Turns out that Edgar is Julia Roberts' number one fan!

Those celebrities aren't all about posing, being paid to endorse products and dodging paps: turns out some like to do a little nice thing or two every now and again. True, Julia Roberts appearing on Ellen isn't going to sort out the mess in Ukraine but the August: Osage County star certainly made us laugh with a prank she played on the Oscars pizza delivery guy. 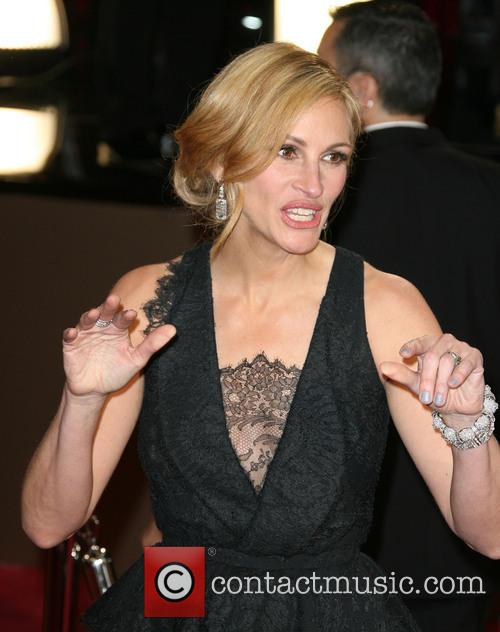 Don't remember him? Well at the Oscars this year, host Ellen Degeneres got the party started by ordering pizza from a real life takeaway to be delivered to her glamorous audience. Instead of worrying about the calories or their chiffon frocks, many of the stars munched away happily as Edgar Martirosyan and his team dished out a few margheritas.

The stunt went down as one of the biggest talking points of the night and Big Mama's and Papa's pizzeria owner Edgar became an instant Hollywood hero. Under the guise of promoting Edgar's new LA restaurant, Wood, Ellen invited the guy to be her guest at the end of her show and bring the audience a little taster of his now-famous pizza. 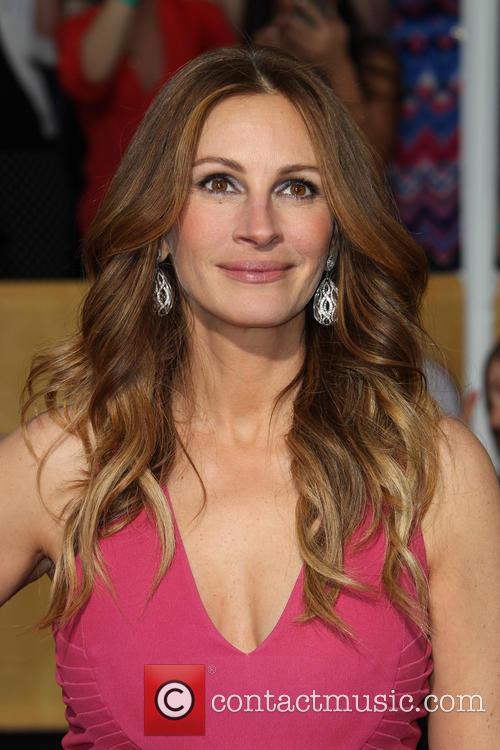 Edgar's Reaction To Seeing His Favourite Actress Was Utterly Adorable.

"What a coincidence that we would actually get a guy from Russia who grew up watching Pretty Woman - you were his favourite movie star of all time and he was serving pizza to you," marvelled Ellen to Roberts in the interview before Edgar arrived on set.

"He was so sweet and it was yummy," exclaimed the actress, adding "I think they should always have a snack break at the Oscars now." The pair then orchestrated a prank where Julia would hide in the studio's foliage whilst Ellen introduced Edgar, who was tipped $1,000 for his original Oscars serving. 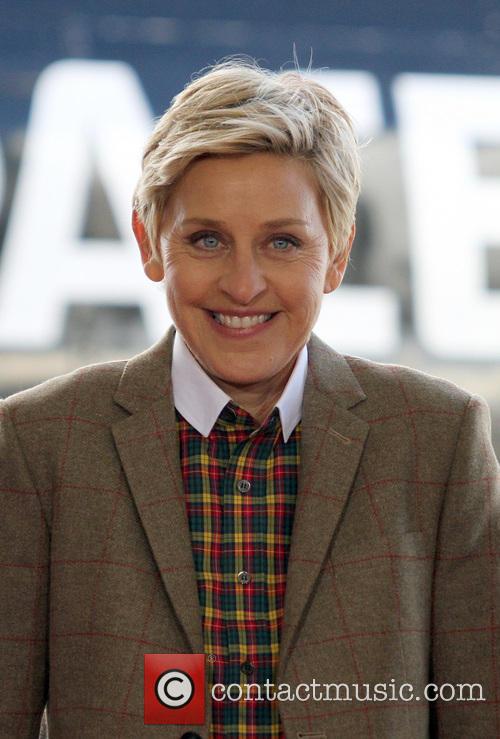 Ellen Invited Edgar & His Pizzas On To The Show To Promote His New LA Restaurant.

As the audience giggled, Julia slowly sneaked up on the delivery guy and asked if she could have some pizza. Edgar's reaction pretty much made our day - rather than going crazy, he simply looked stunned before hugging the actress and kissing her hand.

"It's nice to see you again. What a sweet reaction," Roberts told Martirosyan before a crowd of delivery people appeared to hand out pizza to the whole audience.