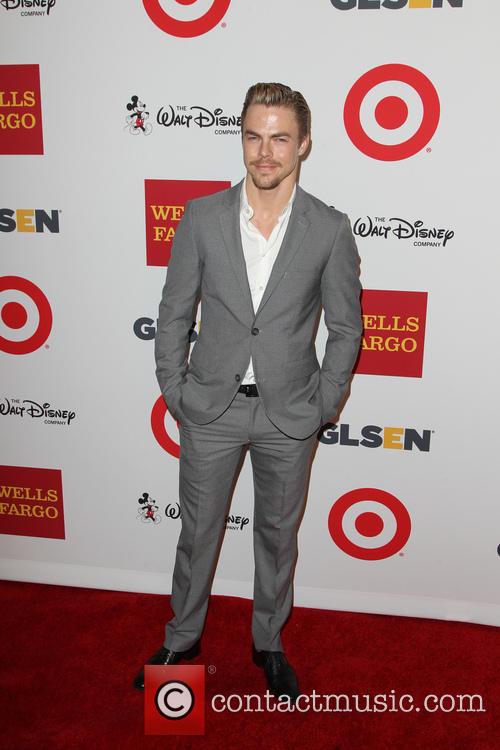 This year's honourees include Roberts and DANNY MODER for the Humanitarian Award. In a statement, issued when the award winners were announced, GLSEN explained they had selected Roberts and Moder for "their commitment to, and support of, numerous philanthropic endeavours and humanitarian causes." The statement added, "They bring a sense of stewardship, responsibility and consciousness to their humanitarian efforts and serve as wonderful role models." 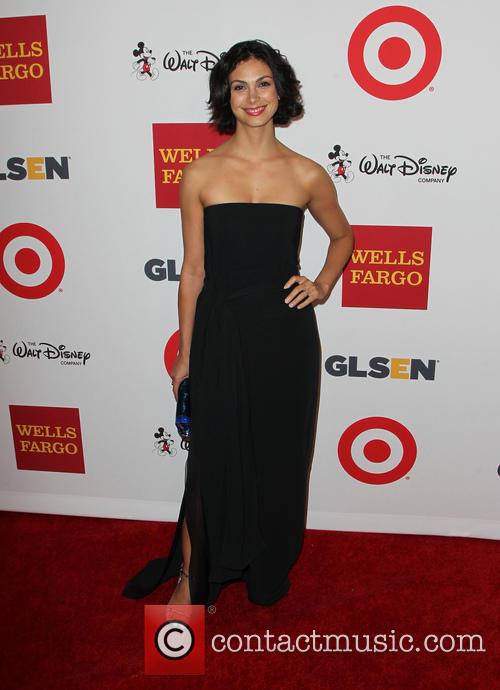 NBC Chair of Entertainment Robert Greenblatt for the Chairman's Award and Derek Hough for the Inspiration Award. Greenblatt's long career and involvement in such television projects as The L Word and The Tudors was referenced in addition to his role as producer in the Tony award winning stage show A Gentleman's Guide to Love and Murder. Hough was praised for using his talents to provide a "voice to those less fortunate" and for his "bravery in speaking out against bullying through the lens of personal experience has positioned him as an invaluable advocate and ally for youth." 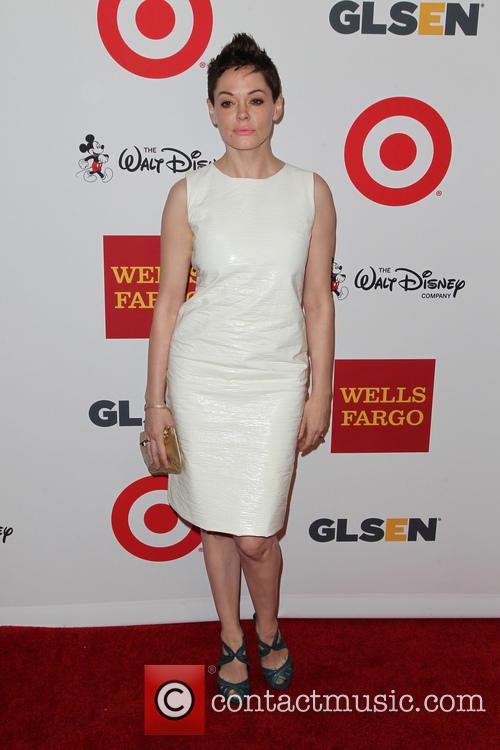 Actresses Jessica Capshaw and Sasha Alexander at the awards. 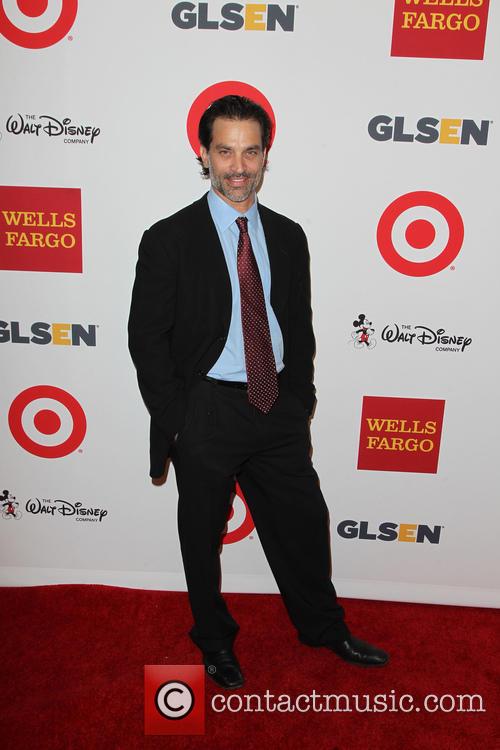 Johnathon Schaech at the event on Friday.