When a pioneering inventor and scientist named Gordon Dunn (Martin Donovan) is assassinated in his office, a detective friend of his named Sam Bloom (Peter Dinklage) sets out to uncover the truth behind his murder. Gordon's biggest legacy is an invention that allows a person to record and play back memories on a screen just by thinking about it, and it's a tool that remains Sam's best hope at solving this brutal case. He sets out to track down everyone who might have had contact with Gordon before his death; from his wife and mistress to his business associates. Before long the whole story starts to unwind, leaving a trail of lies, betrayal and a horrifying truth that Sam was likely never expecting. 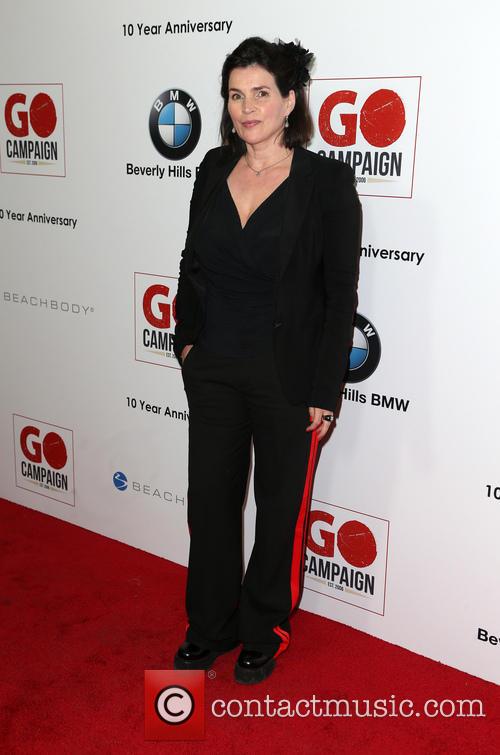 Despite a bunch of cold characters and a deeply contrived plot, this film is so infused with hot topicality that we are held in its grip all the way through. The issue is corporate irresponsibility and grass-roots activism, both of which feel ripped straight from the headlines to give the movie an edgy, almost documentary urgency. On the other hand, it's nearly impossible to get involved in the story's inter-personal dramas.

Director Batmanglij is reteaming with Sound of My Voice actress-cowriter Marling, who this time plays Jane, a corporate-security spy assigned by her shark-like boss (Clarkson) to infiltrate the eco-terrorism group The East. The goal is to prevent them from attacking any of her clients. It takes Jane awhile to worm her way into the anarchists' inner sanctum, where she immediately finds an affinity with leader Benji (Skarsgard), medically trained Doc (Kebbell) and flamboyant Luca (Fernandez). It takes longer to warm to the prickly Izzy (Page), but eventually Jane finds herself part of the core team, invited to participate in a series of jams in which The East gives company bosses a taste of their own toxic medicine.

In the cast of a pharmaceutical giant, this is quite literally the case: they infect the executive (Ormond) with the dangerous drug she's selling to the developing world. And the gang also stages assaults on oil companies in ways that are eerily easy for us to identify with, because the activists are making an important point. Indeed, we never really doubt where the filmmakers' sympathies lie: even if their actions are illegal and rather nasty, these "terrorists" are the good guys. At least this moral complexity gives the film a brainy kick.

Colin Clark is an aspiring film maker and his first job upon leaving university is the role of assistant on a new film, called The Prince and The Showgirl. It stars a young Laurence Olivier and Marilyn Monroe, the blonde bombshell who shocks with her implications that she sleeps in the nude.

Continue: My Week With Marilyn Trailer 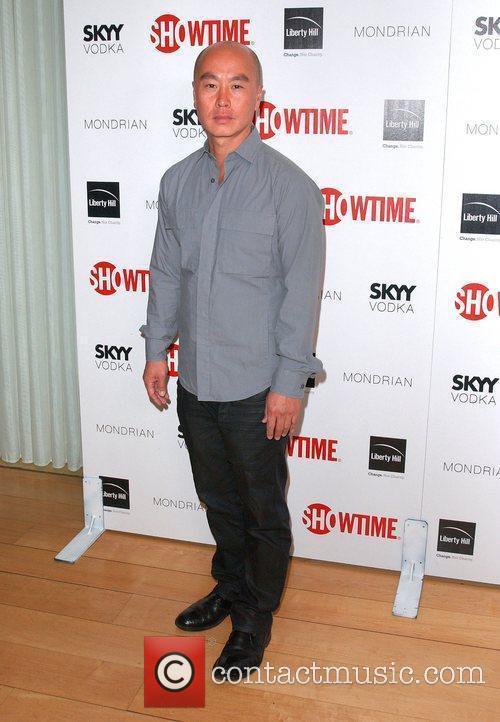 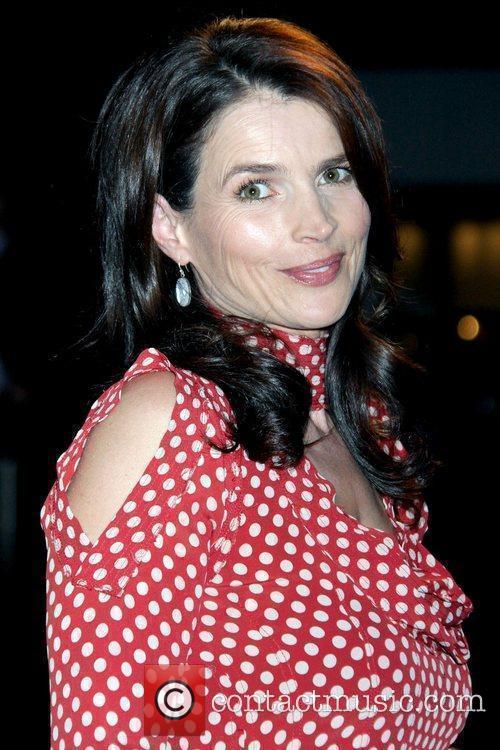 By Christopher Null
Very Good
The dark side of Babe. Impressive attempt at recreating Orwell's classic book for TV, but it's lacking a few components, and has a really abrupt and unfulfilling ending. Keeps your attention for the full two hours, though, and worth a look, especially for Orwell fans who don't mind a little bastardization. Check out also the reissued 1954 version of the film.
1
Julia Ormond 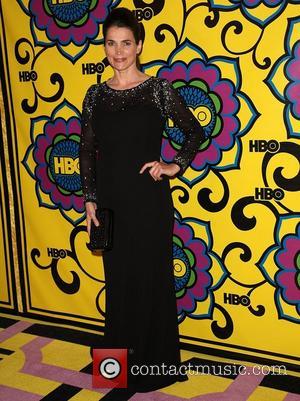 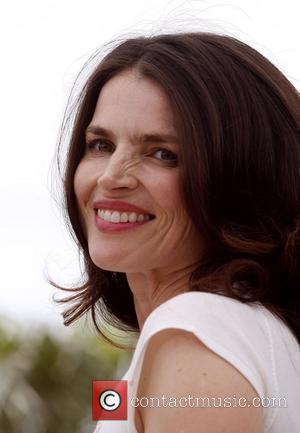