Julia Michaels - All Your Exes Video

Julia Michaels is as open, honest and brutally frank as anyone can be as she sings messages of frustration to her lover on her latest single, 'All Your Exes'. The 'Heaven' and 'If The World Was Ending' singer-songwriter from Iowa doesn't hold back at all as she expresses her emotions, singing, "I wanna live in a world where all your exes are dead, I wanna kill all the memories that you save in your head."

Whilst Michaels may not literally mean what she says it's quite clear that she's feeling insecure, or at the very least, a little jealous of at least one or more of her current squeeze's exes. "Who you’ve loved is apart of who you are, But that maturity ship sails when I hold you in my arms, There’s a spot on your chest just for me that’s personally addressed" she sings as she tries to reconcile the past with the present.

The video for the song, directed by Blthye Thomas (Hozier, Grace Vanderwaal etc), initially captures the angst and yearning that are inherent in the lyrics of the track that Julia co-wrote with her boyfriend JP Saxe. As the song and the video progress however that angst turns to anger and multiple counts of homicide. If you're ever invited to dinner at Julia's you should definitely think twice.

Talking about the video Michaels said, "I think this is the most fun I’ve ever had making a music video. I’ve never really played a character before, so it was fun to let loose and show a side of me that fans haven’t seen. I feel like we all have those moments in relationships where our minds go to ridiculous places- like clearly I don’t want to kill your exes, but that doesn’t mean I haven’t thought about it."

'All Your Exes', Julia's latest track, is taken from her forthcoming debut album, 'A Picture From The Future', which is due for release on April 30. "This album shows another side of me, because for the first time I’ve experienced a new kind of love, one that has been happy and healthy, and the songs reflect that." So, if 'All Your Exes' is a result of "happy and healthy" lets hope Julia never experiences any hurt and hardship!

Julia Michaels - All Your Exes... 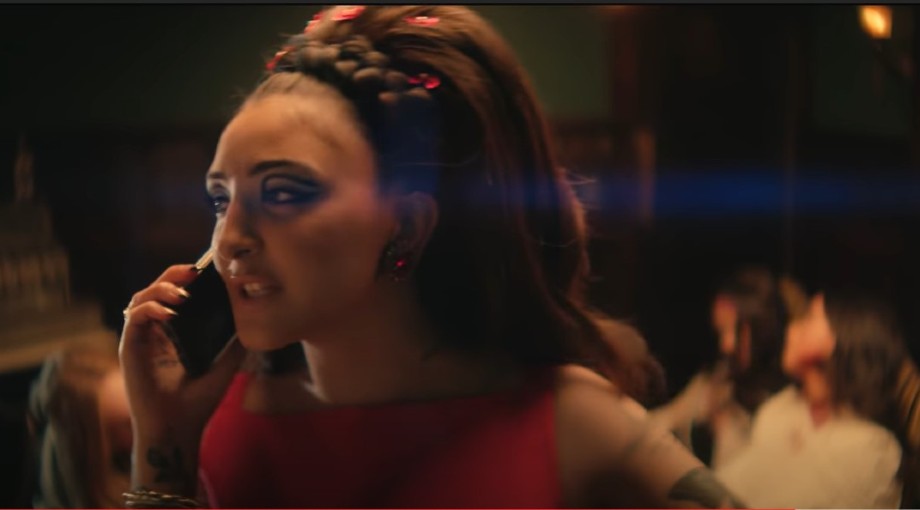 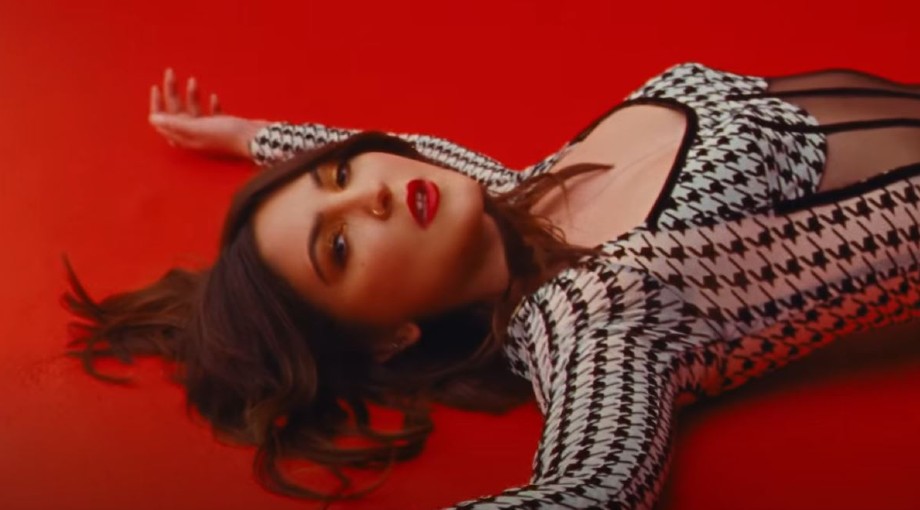 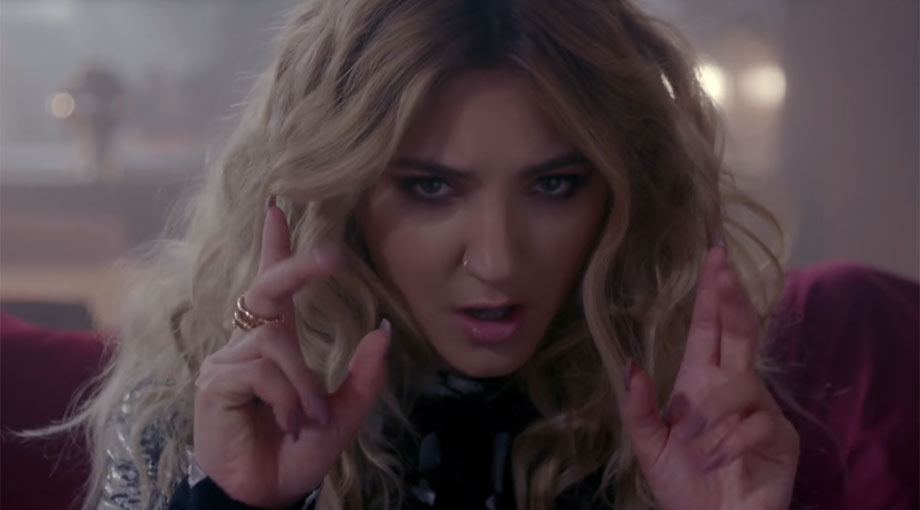