VEEP has been renewed for a fourth season.

Julia Louis-Dreyfus will be back as Selina Meyer on 'Veep', with HBO renewing the comedy for a fourth season this week. The network also said that news series 'Silicon Valley' has been renewed for season two. 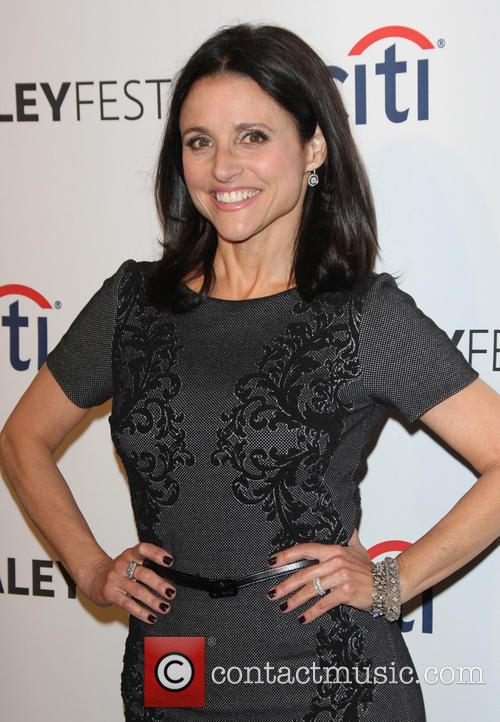 Veep has emerged as one of HBO's most popular series, with Seinfeld star Dreyfus playing the confident but ultimately clueless vice president of the United States of America. The actress won an Emmy award for the role last year.

Dreyfus hit the headlines last week after she appeared on the cover of Rolling Stone with a flawed tattoo of the Constitution on her back. It erroneously featured John Hancock's signature - from the Declaration of Independence.

Last week, Veep returned for a third season with 955,000 viewers, which was down 20% from the 1.2 million who tuned into the show's second season, but still enough to persuade the head honchos at HBO to renew.

Veep is created by Armando Iannucci - the man behind Alan Partridge, In The Loop and The Thick of It.