Fans of the political comedy will be pleased

A rise in ratings has seen the already popular show Veep become even more popular with HBO. The paid-for cable channel has ordered a third season, with 10 episodes set to air in 2014.

It has been suggested the show’s pairing with Game of Thrones has been responsible for this boost in ratings. Having the highly rated fantasy drama as a lead in has certainly been beneficial for the political comedy, and represented an improvement on last year’s pairing with Girls. It hit a season high this last Sunday with 1.3 million viewers as GoT approached its fifth episode, causing HBO to make sure they don’t miss out next year. The show – starring Seinfeld’s Julia Louis-Dreyfus as fictional vice president Selina Meyer – was created by Armando Iannucci, the creative mind behind Britians favourite political comedy, The Thick of It and the international movie of the same vein, In The Loop. The decision is generally considered to be a good one.

Season one achieved an overall rating of 72 on Metacritic from 30 reviews, while season 2 has posted an improvement with 74. One review, from Salon, says “Veep remains one of the most rapid-fire and linguistically playful shows on TV— neologisms created in just the first episodes include “exhuastipated,” “procrasturbate” and “gestictionary.” But in the new season, the physical comedy is just as strong.” 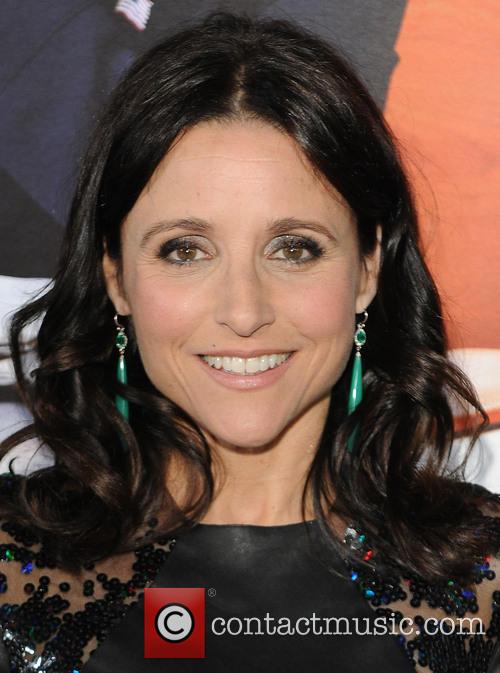