The Veep star takes a trip to the White House

Julia Louis-Dreyfus, or should we say Madam Vice President, had lunch with the real Vice President Joe Biden at the White House. We don’t know why, but to be honest, we don’t really care why. It’s cool.

In a soundcloud upload, which you can listen to below, JLD talks about her lunch. "I came to have lunch with Vice President Joe Biden and I surprise him by sitting at his desk," said Louis-Dreyfus in audio posted on the White House site. "So he thought he'd just ask my advice on various briefs he had to deal with and I was happy to give him my advice, which he paid no attention to whatsoever." She goes on to praise the politician for not listening to her. Veep, the show in which the former Seinfeld star plays the vice president has just kicked off its second season. And we’re starting to see why its main character would be lunching at the White House a little more clearly now.

Armando Iannucci, who has basically cornered the market for satirical political comedies, created the HBO comedy series. He created The Thick of It, which became one of the most popular British sitcoms, and expanded that with In The Loop, an American crossover movie. In keeping with his prolific output, Veep has been well received by the critics so far, and that doesn’t look set to change in season 2. 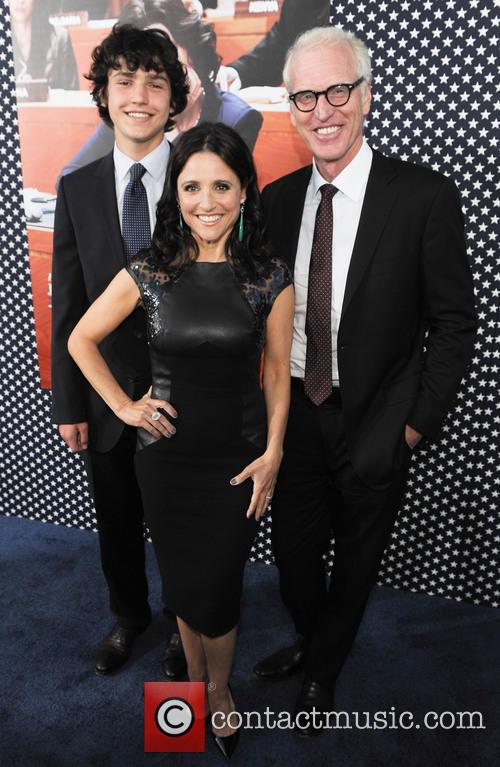