How hard would it have been to have used the right constitution signature?

Julia Louis-Dreyfus is this month's Rolling Stone cover star and can currently be seen posing nude on the cover of the entertainment magazine. Well, not completely nude: the Veep actress' back in the shots is adorned with a tattoo print of U.S. Constitution signed by John Hancock across her back. The problem is Hancock signed the Declaration of Independence, not the Constitution. Doh! 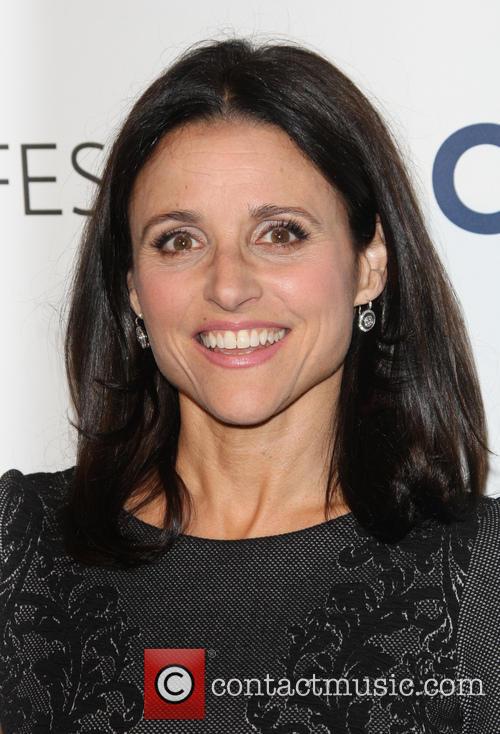 Julia Louis-Dreyfus Has Posed Nude For The Cover And Feature Interview For Rolling Stone.

It's unclear who made this rather embarrassing error but it certainly didn't slip by eagle-eyed Rolling Stone readers. The goof circulated online until the National Constitution Center in Philadelphia joined in the mockery by tweeting the cover alongside Founding Fathers George Washington and Benjamin Franklin in Signers' Hall with the words, "Thanks for the shoutout but no Hancock here."

Her risqué shoot also featured another image shot by photographer Mark Seliger, showing a man in a colonial wig tattooing Hancock's signature above the Seinfeld star's bare bottom. Rolling Stone have tried to play down their blunder, claiming that the Declaration of the Independence is on the other side of Louis-Dreyfus' body, but they couldn't fit in the signatures according to spokeswoman Melissa Bruno, via Fox News.

Photo failures aside, Julia's interview is greatly enlightening as the 53 year-old actress opens up on her personal life and career journey. "I'm a perfectionist in my work," Louis-Dreyfus reveals, adding "I think I might drive people nuts. I don't ask them, because I don't need that s**t on top of how I'm feeling." 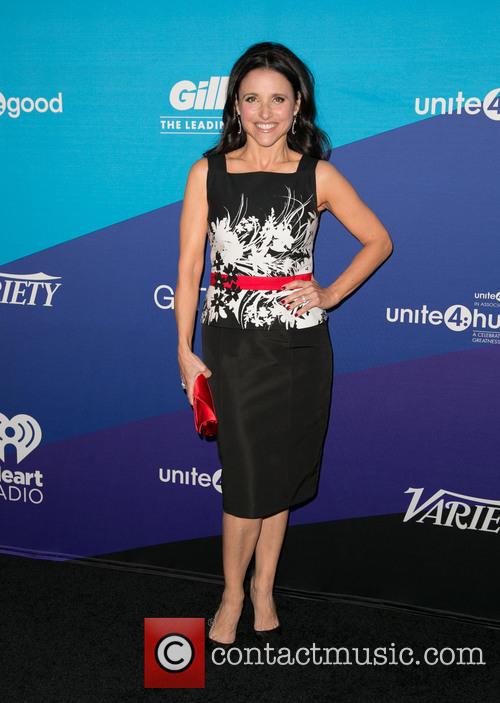 At The Shoot, No One Seemed To Pick Up On The Constitution Being Misprinted.

She also revealed that she enjoys a good relationship with real-life "veeps," including Al Gore and Joe Biden, the latter of whom she said she enjoyed a memorable dinner with. "He loves to tell stories, and I'm a good listener," she said. "I loved that dinner. There was no cynicism, just a very earnest jubilation about being there."