The actress reveals that she's got cancer.

If there's one thing we all have in common with celebrities, it's that they are just as likely to suffer medical ordeals as anyone else. Julia Louis-Dreyfus has just revealed her shocking cancer diagnosis on social media, but she's using it to enforce the need for healthcare across the world. 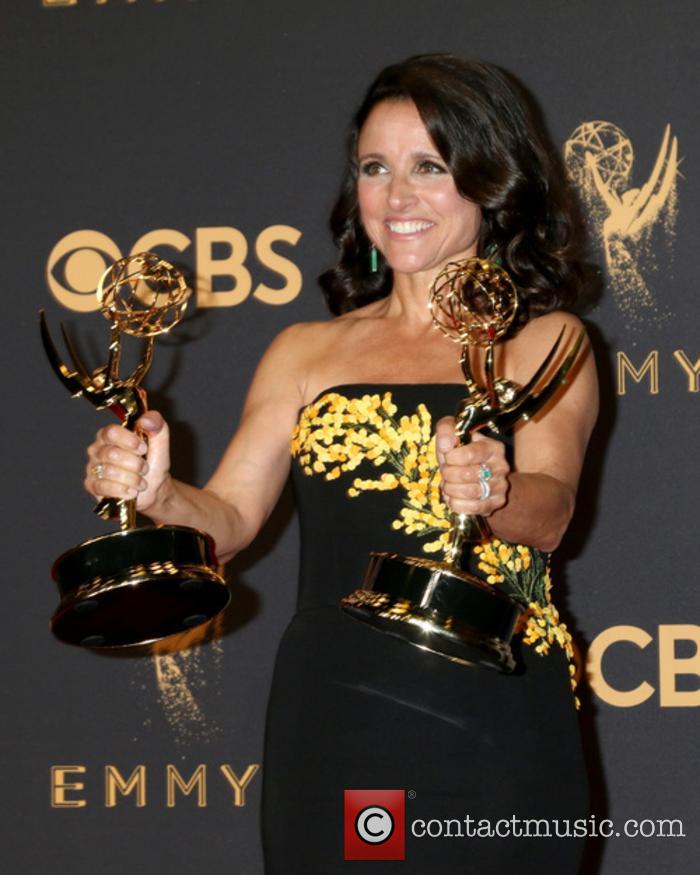 Julia Louis-Dreyfus at the 2017 Emmy Awards

The 56-year-old 'Veep' star never thought that she'd be so unlucky to be diagnosed with such a terrible disease, but at this moment she's not thinking about her misfortune at all - only the misfortune of others who are not privileged to have access to decent medical treatment. In fact, it seems she's feeling luckier than ever.

'1 in 8 women get breast cancer. Today, I'm the one', she said in a post on Twitter. 'The good news is that I have the most glorious group of supportive and caring family and friends, and fantastic insurance through my union. The bad news is that not all women are so lucky, so let's fight all cancers and make universal health care a reality.'

Naturally, her celebrity friends have rallied around her in support. Fellow comedy actress Lena Dunham told her followers that Julia is 'one of the strongest people [she knows] and cancer is gonna be real sorry it tried any weird moves on her'.

Even former Vice President of the United States Joe Biden had some words of support, telling her, 'We Veeps stick together. Jill and I, and all of the Bidens, are with you, Julia.'

Strangely enough, Julia was given her diagnosis just a day after receiving a Best Actress Emmy for 'Veep' on September 17th. She certainly has no plans to pull out of the final season of the show, however, and HBO will be scheduling production around her forthcoming hospital treatment.

'Our love and support go out to Julia and her family at this time', the network told The Hollywood Reporter. 'We have every confidence she will get through this with her usual tenacity and undaunted spirit, and look forward to her return to health and to HBO for the final season of Veep.'