Australian MP Graham Perrett has gone viral this week, after he knocked himself out after choking on sushi while laughing at 'Veep'.

American political satirical comedy ‘Veep’ gave new meaning to the phrase “had me in stitches” when an Australian MP laughed so hard watching the show that he choked on his food and knocked himself out against a kitchen top.

Federal Labor MP Graham Perrett, who represents Moreton in Queensland, was left with a black eye and three stitches as a result of the mishap – and was comforted by stars of the TV show on Twitter when he displayed his injuries.

The incident, which happened last Sunday (April 30th), was reported by ‘Strewth’ column of The Australian newspaper. He praised the medical staff who helped him, but was concerned that he was now “losing votes every time I show my face”. 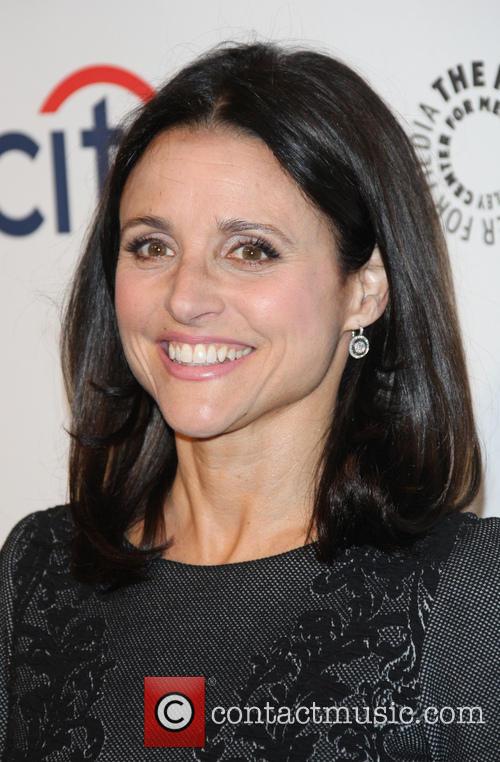 Perrett was eating sushi at the same time as he was watching a particularly hilarious episode of the the hit show, the American version of the British satire ‘The Thick of It’ and written by Armando Iannucci, and a bit of his food seemingly went down the wrong way…

“It is a pretty funny show. Some rice went down my airway and I started coughing and choking and laughing at the same time,” Perrett told BBC Radio 5 Live this week.

Excited to talk to this Oz politician, @GrahamPerrettMP, who laughed so hard at TV show @VeepHBO he did this. On @bbc5live 10.30 #5livedaily pic.twitter.com/uALCSyYp39

“I ran out of the room, I think I hit a wall and then the kitchen island with a granite top. My wife came in and I was on the floor. I was knocked out for a second or so and there was blood everywhere. She took me up the hospital. I was in a lot of pain but I was laughing as well. It was just one of those bizarre accidents.”

The Emmy-winning show’s star, Julia Louis-Dreyfus, was one of the people who reacted with sympathy to the bizarre story when it went viral, which Perrett personally loved.

“I hate to say it is my political highlight but I do feel like just dropping the microphone and walking away after Julia Louis-Dreyfus responded to my tweet and wished me well,” he added.