'The Mighty Boosh' duo Noel Fielding and Julian Barratt have reunited for a brand new comedy movie which has been amusingly dubbed an 'anti rom com'. Just as intriguing as it sounds, 'Brakes' is chock-full of some of the finest British acting talent we have today.

Set in London, this dark comedy follows a set of nine very different couples who are all going through some kind of weird break-up. As unusual as the reasons behind their separations are, it's nothing compared to what we later discover about how they met and fell in love in the first place. 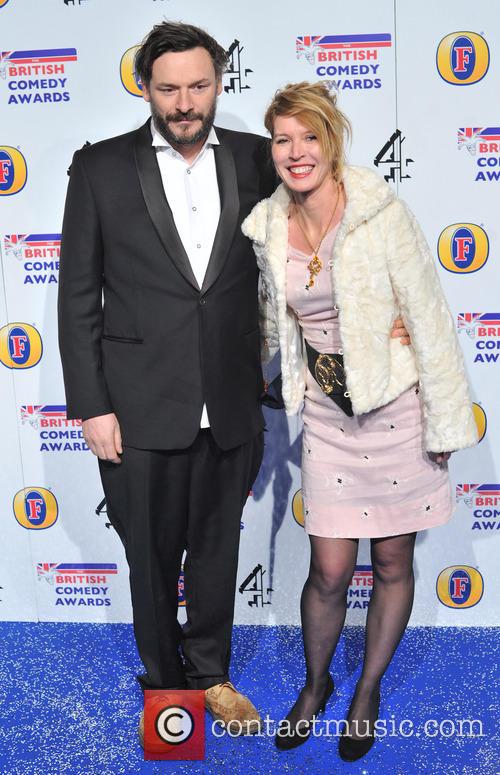 Sacha Baron Cohen was one of the stars at last night’s British Comedy Awards, winning the Outstanding Achievement Award.

Back in 1999, he won the Best Male Comedy Newcomer award at the very same awards event. In those 13 years, he has made himself not just a household name in Britain, but a global star as well, with movies such as Borat and The Dictator.

In the UK of course, he made his name as Ali G and he was dressed as the iconic character when he collected his accolade, joking about his gold tracksuit: “lot has changed in ten years, times are tough. I've even had to start getting my tracksuits from second hand clothes shops.” He then turned round to reveal the word ‘Savile’ on the back, in reference to the disgraced former BBC presenter Jimmy Savile.