They are some of the most iconic shoes on the planet, but they've before been seen in public in Europe; that's all going to change, though, as the original ruby slippers worn by Judy Garland's Dorothy in the 1939 musical The Wizard Of Oz come to the Victoria & Albert Museum in London where they'll be part of an exhibition called Hollywood Costume. The V&A has had Dorothy's white and blue gingham pinafore dress for a while now, reports The Independent, and it will be the first time that the outfit has been reunited since Garland wore them.

Until this point, the slippers have been on display in the Smithsonian's National Museum of American History in Washington and each year they attract millions of visitors. They are to go on on loan to the V&A for four weeks after "exhaustive negotiations" between the museum's guest curator Professor Deborah Nadoolman Landis and the American archive. Talking about the coup, Landis commented "The Ruby Slippers transcend Hollywood costume design and have the power to transport us to the limits of our imagination. These precious shoes exemplify the best of cinema storytelling because they evoke memory and emotion." The loan has been confirmed less than a month before the show is due to open on October 20th. 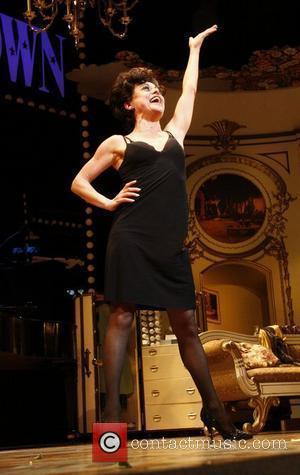