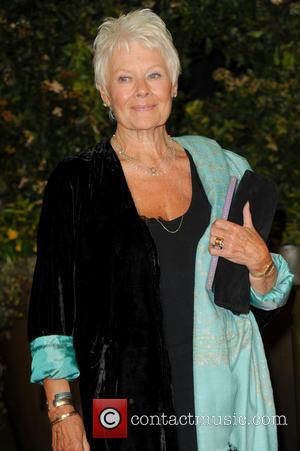 Larbey was also responsible for A Fine Romance and As Time Goes By which became staples of British television over the course of thirty years. Larbey's writing, both on his solo and joint projects, has been highly praised with many commenting on his ability to portray typical scenarios in relationships with gentle humour and from a unique perspective. As the BBC reports, one commentator Simon Blackwell (The Thick Of It) said Larbey and Esmonde had penned "some of the funniest and most perceptive sitcoms" of recent times.

Larbey worked on a number of occasions with Dame Judi Dench throughout the 1980s and 90s. He created A Fine Romance in which she starred opposite her husband Michael Williams. Dench played a socially awkward middle aged woman who is set up with an equally deserved gardener (played by Williams). Much as with Larbey's other project which Dench starred in, As Time Goes By, in which she was forced to endure the constant irritation of her husband (Geoffrey Palmer) as they negotiated a whole host of social situations. 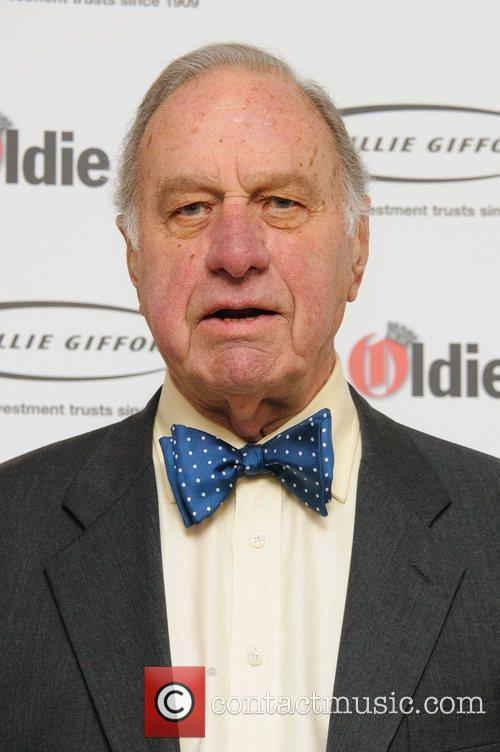 Geoffrey Palmer starred in As Time Goes By, written by Bob Larbey. 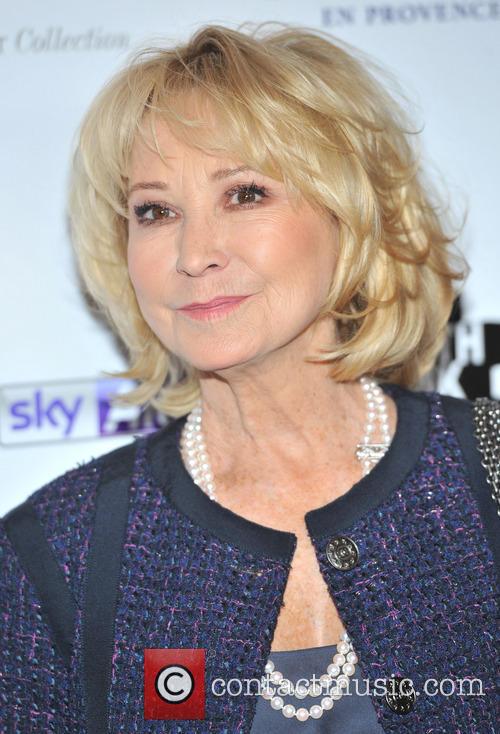 Felicity Kendal also starred in one of Bob Larbey's sitcoms The Good Life.