It was a fitting way to cap off five decades of quality productions.

The National Theatre in London celebrated five decades of quality productions yesterday with the aid of some of the brightest and most experienced stars of UK theatre. Judi Dench, Maggie Smith, Helen Mirren, Derek Jacobi, Michael Gambon, Simon Russell Beale and plenty of others gave their best performances to represent the distinguished institution. Last year, the National celebrated the London Olympics with a fire garden of lit candles.

The guest list was also sufficiently star-studded, with attendees like playwrights Tom Stoppard, Peter Shaffer and David Hare alongside directors Richard Eyre and Peter Hall and actresses Prunella Scales and Juliet Stevenson. The guest of honor was Joan Plowright, the widow of the late first director of the National’s first director and distinguished actor in his own right Lawrence Olivier.

There was a definite pressure for the actors to perform to an even higher standard than usual, as the guest list included, along with respected playwrights, directors and stars, quite a few high profile patrons from outside the realm of theatre, including Michael Morpurgo, author of War Horse, Lady Antonia Fraser, the Tate's director Sir Nicholas Serota and the former archbishop of Canterbury, Lord (Rowan) Williams.

Before the final rehearsal, the show’s executive producer David Sabel gave his performers a few words of encouragement, quoted by The Guardian: "Everyone's here. You're surrounded by famous faces. You walk down the hall and you see Jacobi and Gambon. Then Christopher Eccleston, Ralph Fiennes."

The show itself, a two-hour, fully stage retrospective into the National’s history over the past five decades, went off without a hitch, making this another night to remember at the London venue. The performance, broadcast live on BBC2, featured vignettes of the most memorable of 800 productions staged there since the venue's founding in 1963. It was a perfect celebration of Nicholas Hytner's directorship, who will step down next year and hand over the reigns to Rufus Norris. 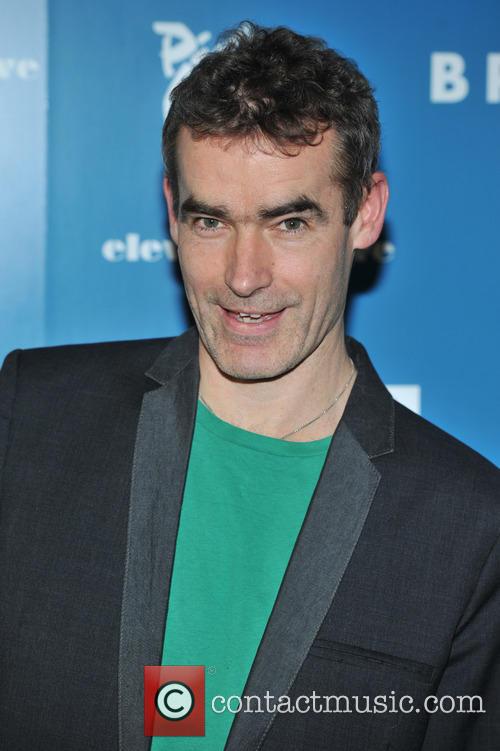 Norris is to succede Hytner next year.