Anybody who knows Lethal Bizzle knows that he's well known for popularising the British slang word 'Dench' - therefore it's only right that his number one fan is actress Dame Judi Dench. He reunited with her recently to give her a masterclass in rapping techniques, and she slayed. 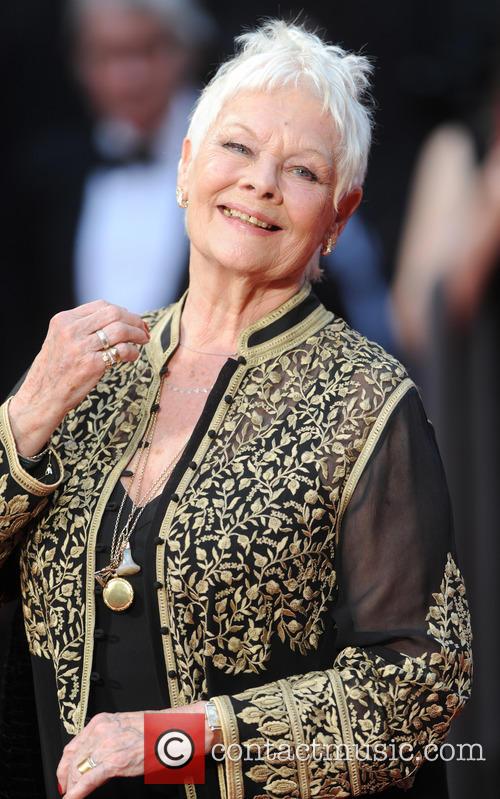 The 32-year-old rapper brought along some of his Stay Dench designer gear as he and the 82-year-old Academy Award winner - who loves her new Dench cap - joined LadBible for a rap session earlier this week. They attempted his two hits 'Pow' and 'Celebrate', and it's safe to say that this is the oddest collaboration we'll see all year. But kinda the best too.

Talking about 'Celebrate', Lethal Bizzle explains the lyrics. 'It goes 'Anywhere I go, gang rolling'', he told Judi, who looked thoroughly confused by the phrase. 'What does that mean?' She asked.

'That means anywhere I go, my friends are coming with me', he says. Of course, due to her macular degeneration, her vision is not what it was so she wasn't exactly able to read the lyrics on the page. But she did manage to pick up some other lines that were just hilarious coming from her, including 'Big big batty on the left' and 'I'm Ju to the Di'. Lethal has officially branded her Judi Dizzle.

We don't think there's a collaborative album coming any time soon, but Lethal is releasing his fourth studio album 'Lennox Rd' later this year (on an unspecified date) via Dench Records, which comes only months after her dropped his debut EP 'You'll Never Make a Million from Grime' back in May.

More: Watch the trailer for 'Victoria and Abdul'