Judi Dench opens up about the difficulties of acting with failing health issues, especially her gradual loss of vision, in which she states, "I never want to make much of it, but it is difficult - very, very difficult." 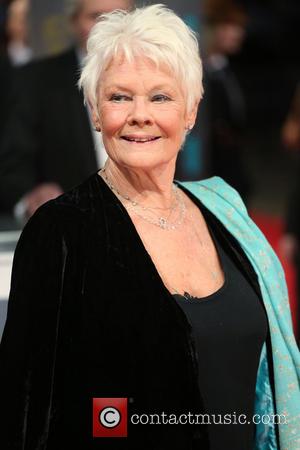 Dame Judi Dench recently revealed she is suffering from a health issue that has to be very concerning for someone in the movie industry.

The 79 year-old's eye sight is failing as she has a condition called macular degeneration, which is an age-related defect that causes the gradual loss of vision.

But even with this illness the Brit shows age is just a number after her latest performance in 'Philomena', for which she has received her seventh Oscar nomination.

However, could Dench's failing health be forcing her illustrious career to come to an end?

When speaking to The Hollywood Reporter she said, "I never want to make much of it, but it is difficult - very, very difficult."

"I can't read any more. I can't paint like I used to. I try to watch movies, but it's quite difficult. But these are all of the negatives. I don't want to really think about all that. What I can do, I do. And I somehow get by."

And even though the 'James Bond' actress needs her scripts read to her, like Steve Coogan did for 'Philomena', Dench does not plan on making retirement plans anytime soon.

"I heard a woman being interviewed on the radio the other day who was 105, and I expected this very frail voice, but this wonderful voice came out and she said to this reporter who was interviewing her, 'I'll tell you one thing,' she said, 'Don't stop anything," Dench said.

"I never stop anything I'm doing because otherwise I'll never get started again.' And I thought, 'That'll do.'"

Hopefully at this year's Academy-Award ceremony Judi will win her second Oscar, but the Yorkshire native is just as happy for everyone involved in the film as she is for the nomination.

"This is just the loveliest news," she said of her Oscar nod. "I'm so happy for everybody involved, and so proud to have been part of the wonderful experience that Philomena has been." 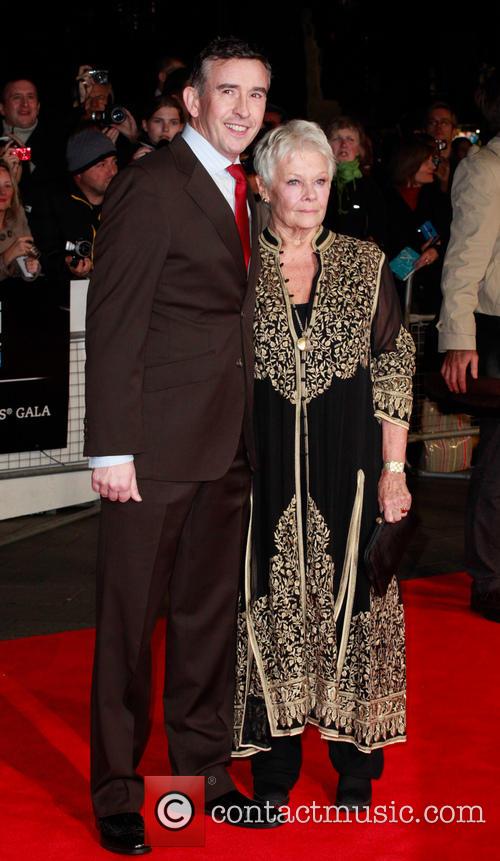