Dame Judi Dench can no longer read scripts, but that's not a big problem.

Dame Judi Dench says her failing eyesight had left her unable to read scripts or watch movies. The actress, 79, has age-related macular degeneration, which affects more than 600,000in the UK and is the cause of more than half of the registrations for blind and partially sighted people in the country. 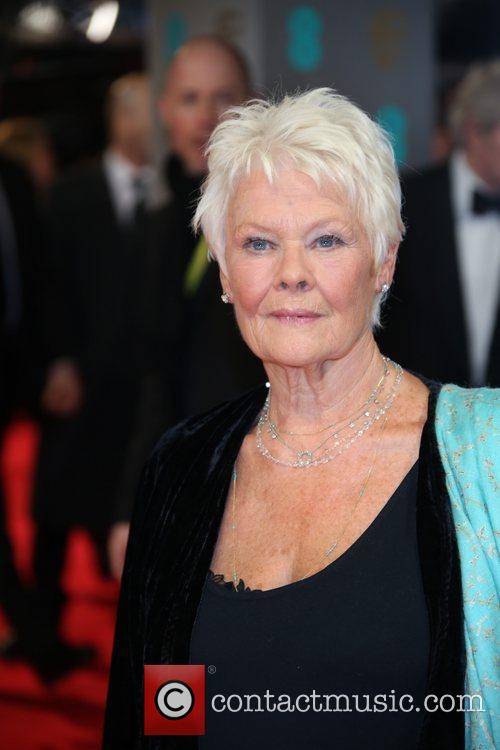 Judi Dench Is Losing Her Eyesight

"I can't read anymore," she told the Hollywood Reporter. "I can't paint like I used to. I try to watch movies, but it's quite difficult.

However, Dame Judi revealed that even before her diagnosis she always preferred to have scripts read aloud to her, as Steve Coogan did for the Oscar-nominated movie Philomena.

"I suppose it's the child in me," she said. "I think somebody coming around and telling you a story is irresistible."

The actress is currently filming The Best Exotic Marigold Hotel 2, though has now ended her stint as M in the James Bond movies.

"My role as M is over," she confirmed, "but having had 17 years I think, probably, I would have been given the sack by MI6 already. So it's someone else's turn." She will be replaced by Ralph Fiennes.

Judi Dench is nominated for the Oscar for Best Actress at the Academy Awards on Sunday (March 2, 2014).

Watch the trailer for Philomena: