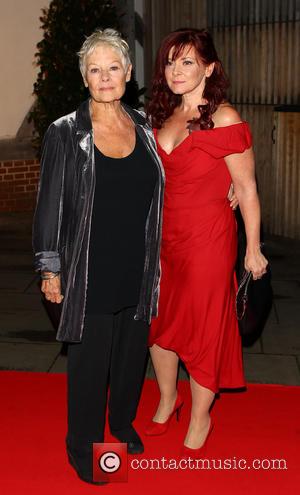 Dame Judi Dench and Dame Maggie Smith will be re-teaming once again for a sequel of surprise box office success story The Best Exotic Marigold Hotel.

The movie, about a group of British pensioners who set out to retire in India, topped the U.K. film charts upon its release in 2012 and took more than $134 million (£89.3 million) worldwide.

Now Dench and Smith, along with co-stars Bill Nighy, Celia Imrie, Tom Wilkinson and Penelope Wilton, will head back to India in January (13) to start shooting a follow-up.

Downton Abbey star Wilton tells the Radio Times, "We had a wonderful time shooting this film the first time and I am thrilled we will be going back in January to do another one. As far as I know everybody will be returning."

As well as the film's first outing, Dench and Smith have worked together on Tea with Mussolini and Ladies in Lavender.