Dame Judi Dench is taking her condition head on.

Judy Dench has long been regarded as one of the trailblazing women of the industry and she made a particularly brave admission this week. The 80-year-old actress, who has continued to take on challenging leading roles throughout her career, revealed in 2012 that she suffers from macular degeneration that can lead to blindness. 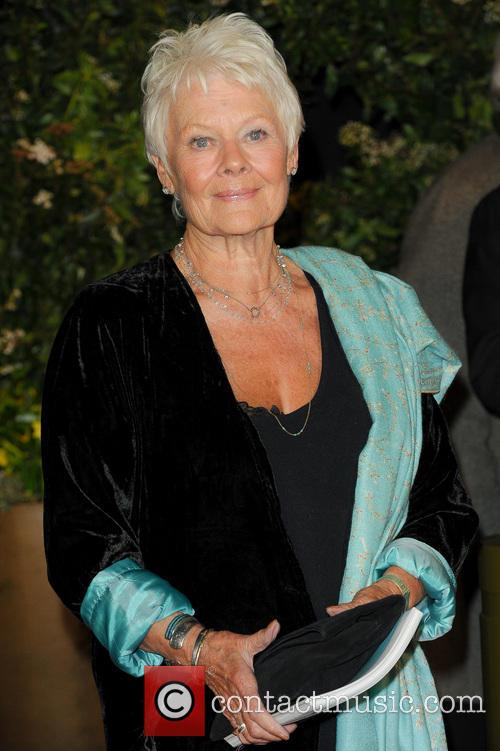 Dame Judi Dench is coping well with her condition.

But Dench doesn't find her condition daunting. She recently revealed that she requests a bigger typeface for her scripts, so that she can read them. Other than that, her condition has not had any significant impact on her life and career.

"So, if six of us were coming in to read a sonnet they'd all have one piece of paper and I'd have two or three," she tells PEOPLE in the magazine's new issue.

Chuckling, she adds, "They'd think, 'why does she have a bigger part?' when it's all the same!"

Cast dynamics aside, that doesn't sound too bad, right? The problem, Dench finds is that the condition has restricted her somewhat in her favourite pastime.

. "I paint a lot and now I find it very, very difficult because if I look at something and then look back here, my eyes don't adjust quickly enough to actually transfer that."

But she is realistic about it. "Then I thought, 'That's what's painting is about. You should paint what you see.' And therefore it doesn't matter - don't translate it literally, translate it in the only way you can. It's a different system."