The actor was arrested after becoming belligerent with TSA officials when he was passing through security, it has been reported.

Film actor Judge Reinhold has been arrested on a charge of disorderly conduct after reportedly causing a disturbance in a security queue at Dallas’ Love Field airport.

The 59 year old star, who is famous for his roles in the ‘80s in Beverly Hills Cops and Fast Times At Ridgemont High, was said to have gotten belligerent when he was selected for a random security check by Transport Security Administration agents on Thursday afternoon (December 8th).

TMZ reported that Reinhold refused to co-operate with officials, even when they offered to conduct the search in a separate room. 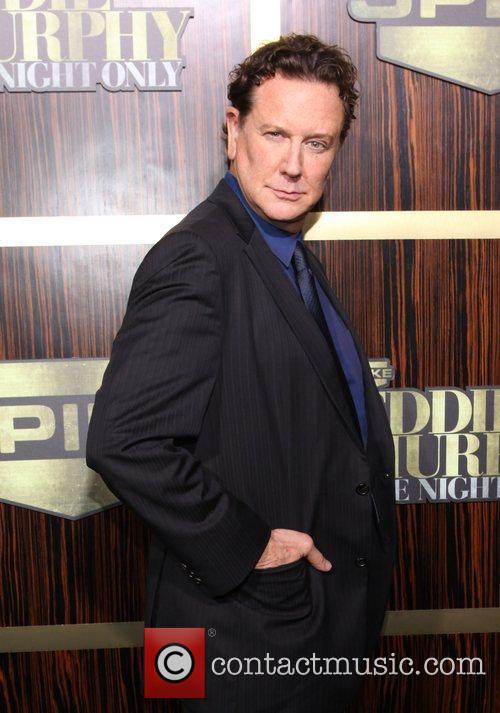 A source told WFAA that the actor took off his shirt and used explicit language officers as they tried to calm him down, before police appeared on the scene and made the arrest.

Police initially claimed that the actor refused to go through screening, which Reinhold’s attorney Steve Stodghill quickly said was not true. He had successfully passed through the body scanner but was only stopped when his bag raised an alarm when it went through a separate scanner, according to the Dallas Morning News.

He did not understand why he needed to be searched after he had gone through the body scanner without incident, his attorney maintained.

At around 1:15pm local time, Reinhold was arrested and taken to the Dallas County Jail for booking. Disorderly conduct is a Class C misdemeanour charge that carries a potential $500 fine.

Reinhold was travelling through Dallas on the way to New Mexico, where he has a home in Santa Fe. He has appeared in a number of movies, including Gremlins, Ruthless People and all three Santa Clause movies alongside Tim Allen. 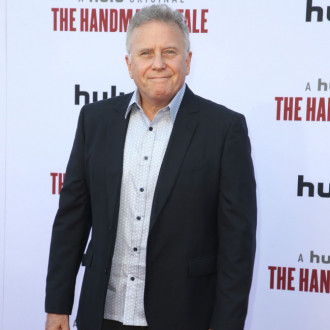