Net worth: Judge Judy has a net worth of $250 million according to Celebrity Net Worth (2015).

Career: Judge Judy's first law job was as a corporate lawyer for a cosmetics company and she then became a family courts prosecutor. New York Mayor Ed Koch appointed her criminal court judge in 1982 and she published her first book 'Don't Pee on My Leg and Tell Me It's Raining' in 1996 and appeared on CBS's '60 Minutes'. She has since released six other publications.

Court show 'Judge Judy' premiered in 1996 and has since become the only show to beat 'The Oprah Winfrey Show' in getting the most daytime television viewers.

Her tough-talking, no-nonsense approach to justice in the show has landed her a star on the Hollywood Walk of Fame as well as a number of other accolades. Despite numerous nominations, the show didn't manage to land a Daytime Emmy, however, until 2013.

Judy created the program 'Her Honor Mentoring Program' to help young women in their education.

She went to James Madison High School and studied government at the American University in Washington, D.C. She then became the only woman in her class at the Washington College of Law, and landed a Juris Doctor at New York Law School.

In 2011, Judy suffered a mini-stroke and collapsed on set during a case on her show.

1n 2013, she was the victim of a lawsuit when she bought valuable tableware from her executive producer Randy Douthit which belonged to his ex-wife Patric Jones. The lawsuit was settled when Judy returned the items.

In 2014, Judy filed her own lawsuit against John Haymond's law firm for using her image in their advertisements without consent. Despite his countersuit, the case was settled in favour of Judy.

She was married to Ronald Levy between 1964 and 1976 and had two children named Jamie and Adam. She was also married to Jerry Sheindlin between 1977 and 1990 before they split, but they re-married soon after. 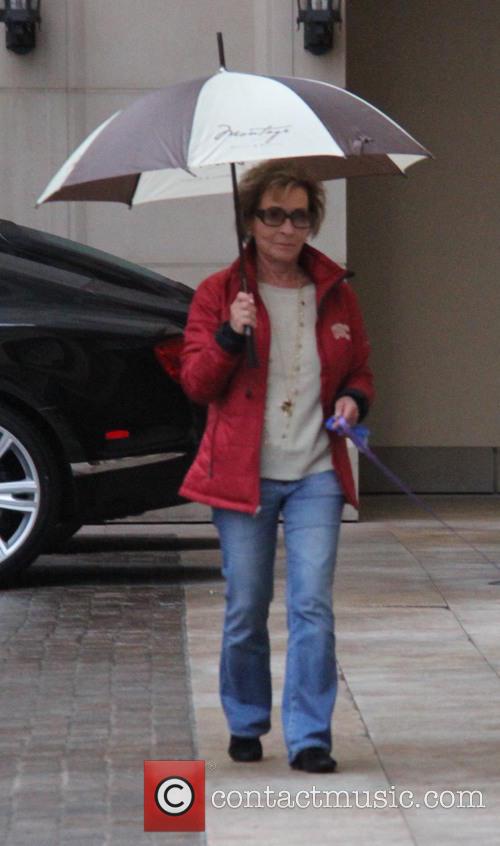 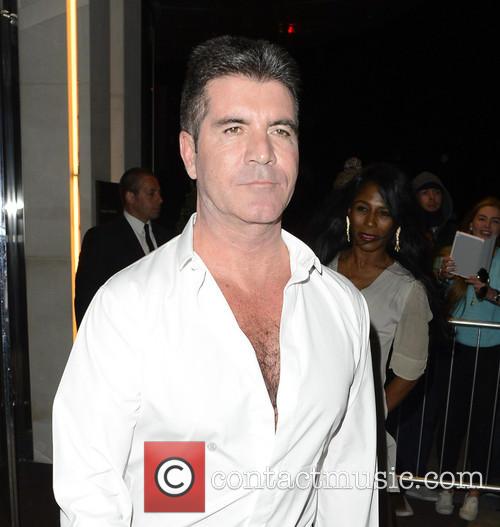 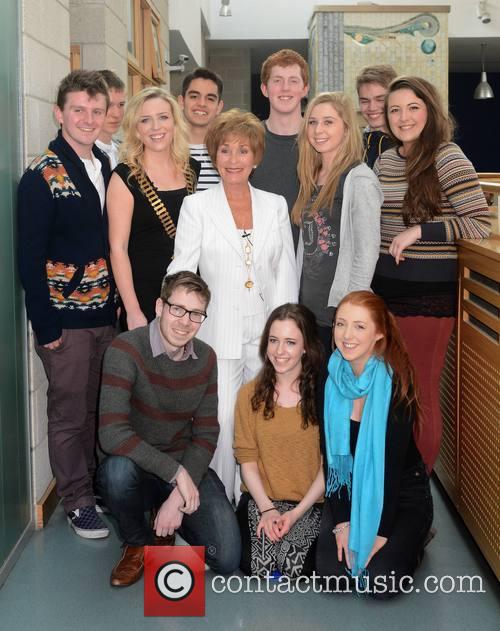 Judge Judy’s son, Adam Levy has found himself in a spot of hot water, being accused of interfering with a child rape case. Alexandru Hossu, 35, has been accused of twice raping a girl when she was 12 (she is now 15). Sherriff Donald Smith claims that although Levy has recused himself from the case, he is still involved and is still trying to influence the case. Hossu is Levy’s personal trainer and apparently lived at Levy’s address for a period of time.

“He is apparently trying to influence and affect the investigation, which could be perceived as an ethical violation of his official duties and perhaps even as an attempt to undermine it,” said Smith. However, Levy refutes the claims and has stated “My office acted properly in every aspect of the investigation,” whilst accusing the sherriff of making “unfounded allegations and misstatements.” Levy and Smith have clashed in the past over the issue of traffic tickets and how to handle them.

Hossu was arrested last week on the child rape charges. He made a brief appearance in court yesterday (March 26, 2013), Huffington Post report and is due back on May 7. Levy admitted that his family had known Hossu “for years” and so recused himself of the case, though the sherriff claims that decision was already made for him. Judy Shiendlin, Levy’s mother, commented that the attention over Levy’s involvement in the case was distracting from the real issue at the centre of the case; whether o not Hossu is guilty of the crimes that he has been accused of.

By Contributor in Lifestyle / Showbiz on 13 March 2013

TV Judge in the doghouse

Judge Judy is used to handing out the punishment, but the TV judge is now facing some possible punishment of her own after it was reported by E! Online that she’s being sued for apparently being sold fine china at a cut price deal by her producer, when it was in fact worth far more than the value she got it for.

Apparently Judge Judy Judith Sheindlin is being asked to return the china she allegedly bought, with the suit stating that the Christofle Mary Bone China was community property, but that her producer, Randall Douthit, sold it to Sheindlin for $50,000, when it's actual retail value is $514,421.14. The person making the claim is Douthit’s ex, Patric Jones, who claims that it was part of a scheme Sheindlin and Douthit concocted in order to keep her out of the sale of what was her and her ex’s community property.

For her part, Judge claims "I have not seen any complaint by the former Mrs. Douthit, however, I don't owe this lady a cent. And if this 50-year-old woman would spend her time more productively at trying to find a job, instead of abusing the judicial system with frivolous lawsuits, we would all be a lot better off,” according to TMZ. 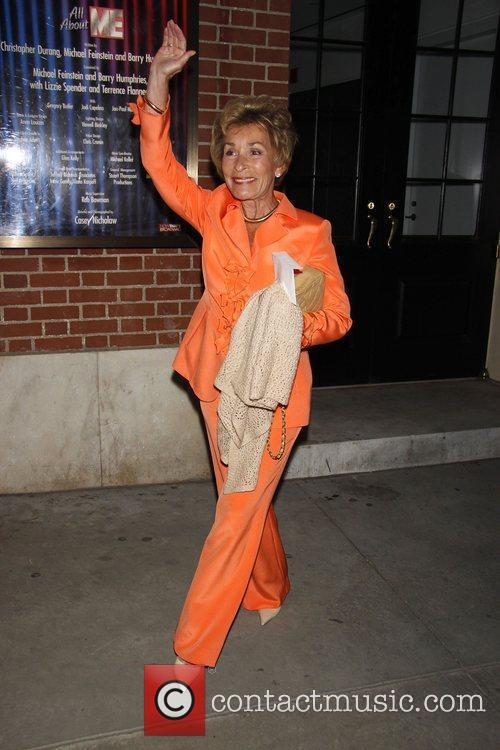 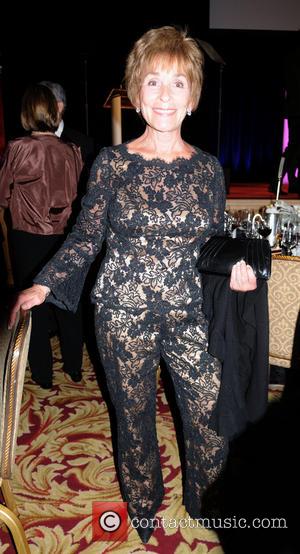