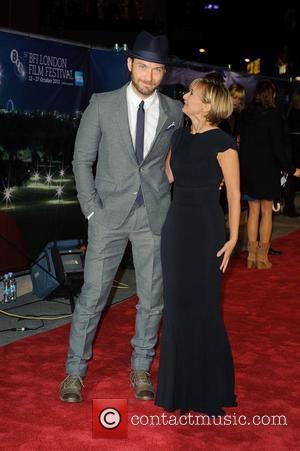 Jude Law fears scenes from his new movie Contagion could be played out in real life as he is convinced there is a "very high likelihood" of an imminent worldwide pandemic.
The British actor plays a journalist in the medical thriller, about a virus that spreads rapidly across the planet, and he believes a similar disaster could occur in real life.
Law tells Britain's Daily Express, "Well, the truth of the matter is I think it's going to happen. You only have to look back to the Spanish flu outbreak in 1919. It killed one per cent of the world's population, more than the First World War. That's a lot of people.
"You look at the planet now and you have extreme poverty and people living in desperately filthy scenarios and the same people are getting on planes.
"The likelihood of something happening is very high."