The mini-series is set to air later this year.

The trailer for Jude Law's upcoming TV drama 'The Young Pope' has finally arrived, portraying the British heartthrob as the world's first American Pope and, indeed, the youngest to have ever been elected. It's an eight-part mini-series that's due to hit UK screens in the Fall. 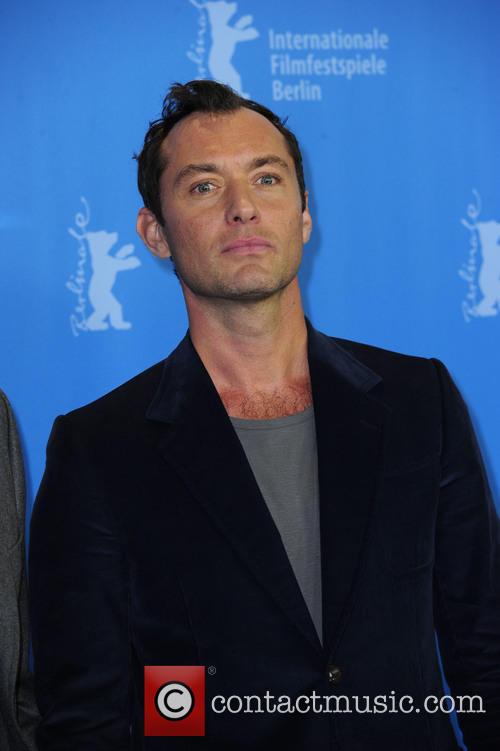 Jude Law will be playing the fictitious Lenny Belardo, Pope Pius XIII, in 'The Young Pope'; the television debut of Academy Award winning Italian director Paolo Sorrentino ('The Great Beauty'). It's a co-production by the UK's Sky Atlantic, France's Canal+ and the US' HBO, and it's set mostly in Rome.

The series opens with this chain-smoking young pontiff in his first morning of office. He faces a myriad of challenges ahead in the Vatican; dismissed by many as merely a publicity trick by the College of Cardinals, there's a lot he wants to change about the world. He wants a revolution. He's a self-confessed walking contradiction and not the sort of man anybody understands, or really knows. He has questions about his faith and yet his whole life relies on opening people's eyes to God. Can he be trusted with his new responsibilities? Or is there a dark streak to him that could shatter the Vatican Counsel for good?

Starring alongside Law is Diane Keaton as Sister Mary, an American nun and former carer of Lenny, as well as Scott Shepherd from 'Bridge Of Spies' and James Cromwell from 'American Horror Story'. It's Paolo Sorrentino's first foray into TV dramas, having won a BAFTA as well as the Academy Award for Best Foreign Film in 2014 for his 2013 movie 'The Great Beauty'. Sorrentino also directed the 2015 Michael Caine comedy  'Youth' and 2011's 'This Must Be the Place' starring Sean Penn.

Jude Law is also set to play Thomas Wolfe in the literary biopic 'Genius' and Vortigern in Guy Ritchie's 'Knights of the Roundtable: King Arthur' in 2017. He will also reprise his role as Dr. John Watson in 'Sherlock Holmes 3'.

'The Young Pope' is set to hit small screens in the UK in October 2016 on Sky Atlantic.