Law will star alongside Eddie Redmayne and Johnny Depp in the 'Fantastic Beasts' sequel, due for release in November 2018.

Oscar-nominated actor Jude Law is to take on the role of the young Albus Dumbledore in the planned sequel(s) to Fantastic Beasts and Where To Find Them.

The 44 year old star has most recently been seen on the small screen, in Paolo Sorrentino’s acclaimed drama series ‘The Young Pope’. Now, he’ll be reprising a much younger version of the same character portrayed by both Richard Harris and Michael Gambon in the Harry Potter franchise, according to official site Pottermore.

The planned sequel to Fantastic Beasts and Where To Find Them, currently scheduled for a November 2018 release, will begin filming in August this year. It will feature Dumbledore as a humble Transfiguration professor at Hogwarts’, decades before he becomes headmaster. 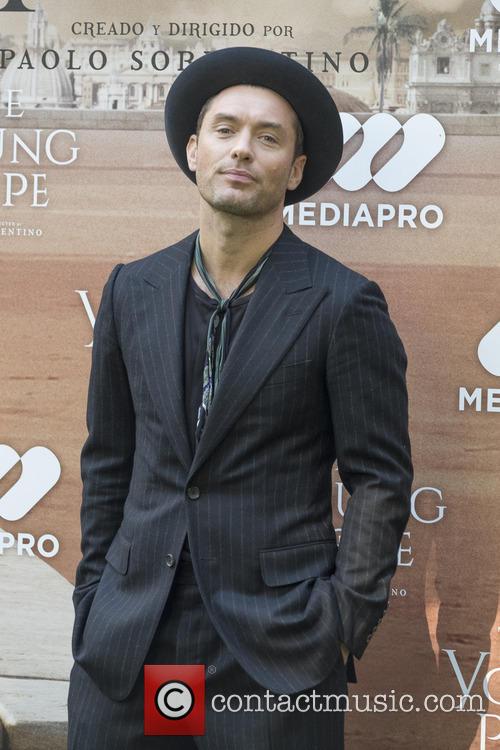 It will also be directed by David Yates, who helmed the original, and it will also feature prestigious names in the shape of Johnny Depp as the villainous Grindelwald.

The first movie was a huge hit when released in November 2016, grossing over $800 million worldwide, and Harry Potter author Jk Rowling revealed recently that the franchise would span a total of five films.

She also revealed in 2007 that Dumbledore is gay, and was recently tight-lipped about whether that would be addressed in the Fantastic Beasts films. “We'll see him at that formative period of his life. As far as his sexuality is concerned, watch this space.”

“Jude Law is a phenomenally talented actor whose work I have long admired, and I’m looking forward to finally having the opportunity to work with him,” director Yates said in a statement. “I know he will brilliantly capture all the unexpected facets of Albus Dumbledore as JK Rowling reveals this very different time in his life.”

Warner Bros. Pictures’ president and chief content officer, Toby Emmerich, added: “As fans ourselves, we are thrilled to have Jude Law joining the Fantastic Beasts cast, playing a character so universally adored. Jude has been a member of the Warner Bros. family for years and we’re excited to embark on this new adventure with him.” 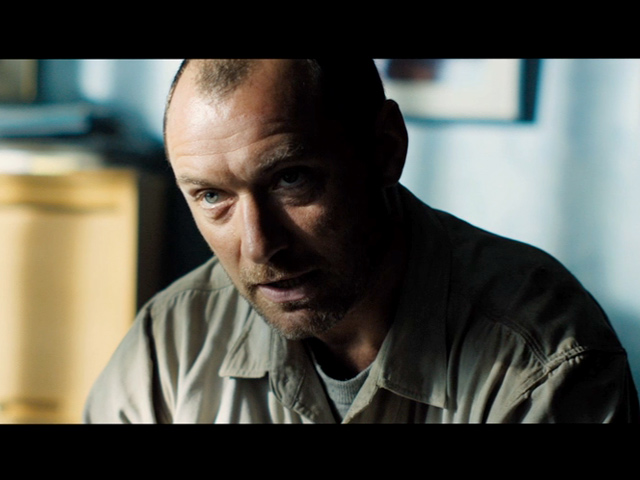