Jude Law admits he ''misses'' Robert Downey Jr. when he is not working on a 'Sherlock Holmes' movie with him. 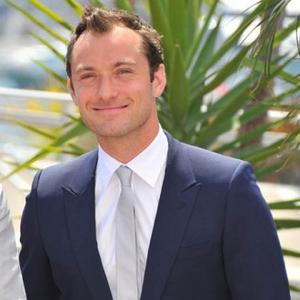 Jude Law and Robert Downey Jr. "miss" each other when they aren't working together.

The pair play lead characters Watson and Sherlock in the Guy Ritchie-directed 'Sherlock Holmes' franchise and Jude admits he loves spending time with his co-star.

The British star said: "I'm an admirer. When you've had a working relationship that's both challenging and inspiring - and when it's also easy to spend time with that person - then you do miss it, if I'm honest."

Guy has also admitted he believes the success of the films - the second of which, 'Sherlock Holmes: A Game of Shadows' will be released on December 16 - is because of the chemistry between the lead two characters.

He told Total Film magazine: "I think the bread and butter of this movie is always going to be the relationship between Sherlock and Watson and you can't really have enough of those two and their camp banter."