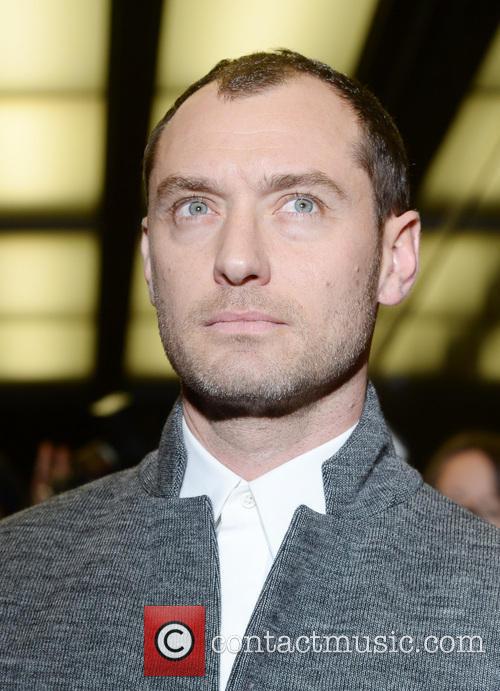 "This is one of the richest and most detailed performances of Henry V that I have ever seen," a thoroughly impressed Charles Spencer of The Telegraph said in his five-star review. He goes on to reflect on the play ambirably, calling it "fleet and dramatically gripping."

Is this Law's best performance to date?

The Guardian's Michael Billington wasn't as blown away with the production as a whole, awarding it only four out of a possible five stars, but he was just as awe-struck by Law's performance as his Telegraph contemporary was. Saying Law delivers a "a fine portrait of a flawed hero," Billington adds, "Like the recent Donmar Anna Christie, it also shows Jude Law maturing with age and getting under the skin of a character. His complex portrait of a national hero-cum-war criminal is, you could say, the very antithesis of a hooray Henry."