Jude Law To Become A Father For The Fifth Time

Jude Law’s love life is under the microscope yet again, with the news that he is to become a father – for a fifth time. The actor is expected a baby with his ex-girlfriend Catherine Harding. 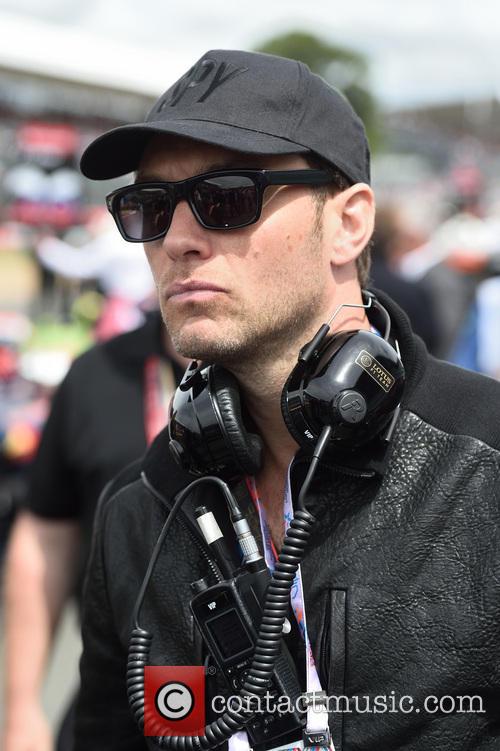 One of Law’s representatives told Us magazine "I can confirm that Jude Law and Catherine Harding are expecting a child together in the spring. Whilst they are no longer in a relationship, they are both wholeheartedly committed to raising their child."

Despite their split and the difficult logistics, the pair seem to be resolved to raise the child in as normal a manner as possible. The representative added: "They consider this a private matter and other than this confirmation no statement will be made".

This development will take some by surprise, as Law has been mostly single for the last few years. His most recent romantic association was actress Ruth Wilson until earlier this year, as the two were often photographed together. Wilson insisted, though, that they were just friends.

The 41 year old has had his romantic escapades put under media scrutiny on several occasions over the last decade. After having three children with his ex-wife Sadie Frost – Rafferty (18), Iris (13) and Rudi (12) – he had a brief fling with model Samantha Burke in 2008, who is now mother to his fourth child Sophia (5).

Law’s most high profile relationship was unquestionably with Sienna Miller. The two were engaged back in 2004, but that stability was shattered by the revelation that he had had an affair with his children’s nanny Daisy Wright in early 2005 while shooting a movie in the States.

The pair were on/off for more than a year trying to salvage their relationship, but it finally came to end in December 2006. A brief reprise of their partnership happened in late 2009 which lasted until mid-2011. A labyrinthine love story if ever there was one.