Could Jude Law's Dom Hemingway Be THE Performance of 2013?

The Oscars race for best actor may well be a three way fight between Chiwatel Ejiofor, Robert Redford and Matthew McConaughey, though the performance of Jude Law as British gangster Dom Hemingway is making waves on both sides of the Atlantic and should feature prominently at the BAFTAs at least.

The movie, titled Dom Hemingway, is from the writer-director of Matador, Richard Shepard. It debuted to strong reviews at Toronto Film Festival though most of the praise was focused squarely on Law himself, who put on two stone in weight and sported a receding hairline to play the sleazy safecracker out to collect money owed to him for doing his time.

It appears to be a darkly comic creation with Law well and truly at his best. Watch out for Richard E. Grant is a wonderfully eccentric role too. 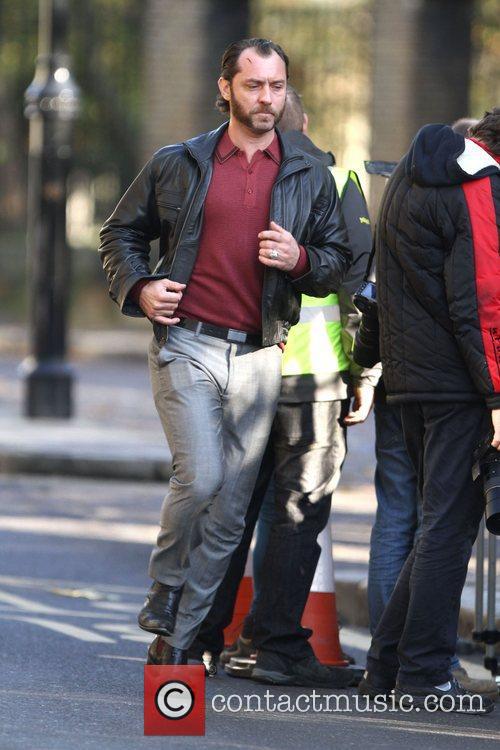 After catching the movie in Toronto, Variety's Peter DeBruge said: "Dom Hemingway gives [Jude Law] a chance to sink his teeth into one of the meatiest personalities in a genre known for larger-that-life types."

Jordan Hoffman of Film.com wrote, "A marvelous lead character, and Jude Law, a little puffier and hairier than usual, turns in a career best performance."

David Baldwin of We Got This Covered continue the praise for Law, writing, "A stunning, must-see performance by Jude Law helps propel Dom Hemingway into one of the first must-see films of 2014."

Dom Hemingway, likely to be considered one of the biggest sleeper hits of 2013, hits cinemas in the UK on November 8, 2013.

See all our pictures from the Dom Hemingway shoot in London. 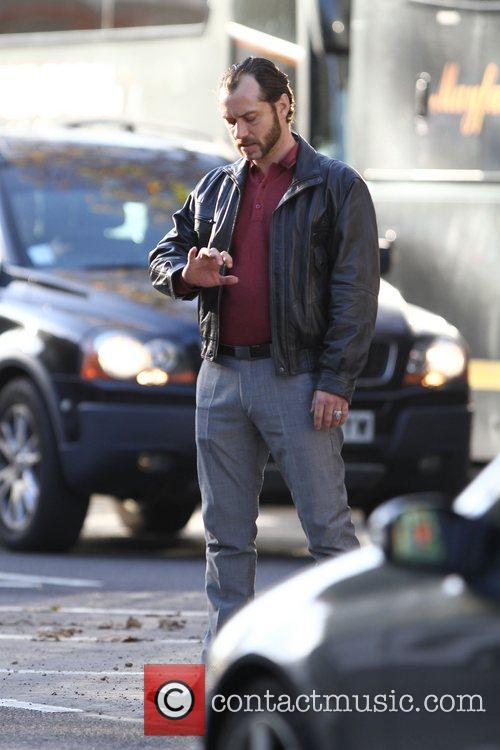 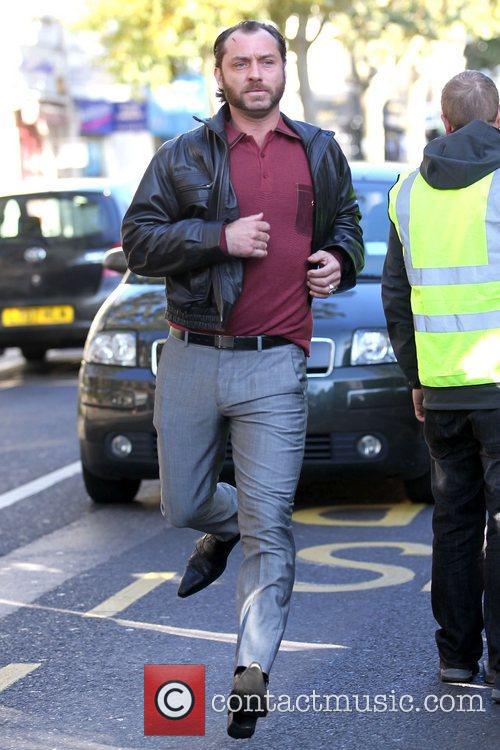