Jude Law and others appear in the teaser for the upcoming sequel.

The title for the forthcoming 'Fantastic Beasts' film has finally been unveiled, along with a release date and your first look at some of the new cast on the movie - notably Jude Law as a young Albus Dumbledore. Fans are seriously excited by the new teaser. 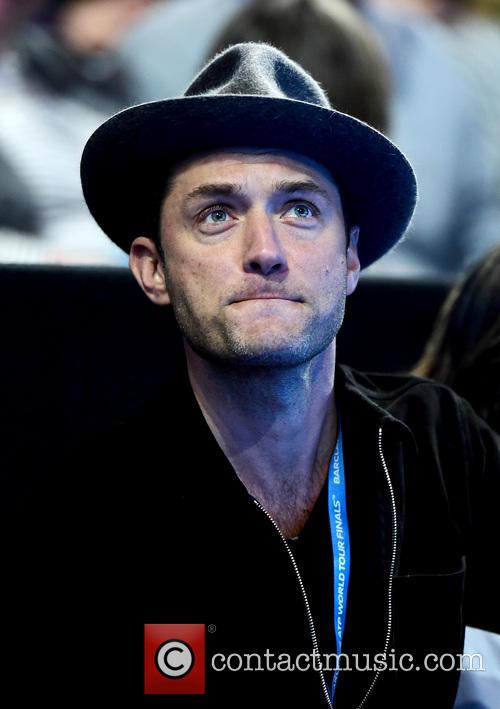 Warner Bros. has unveiled a brief teaser for 'Fantastic Beasts: The Crimes of Grindelwald' featuring the main cast of the series. The movie won't arrive until next year, but eager viewers are already trying to piece together pieces of the plot.

All new characters were alluded to in the first movie; Newt spoke about his friend Leta, a girl who ended up being the reason he was expelled from Hogwarts, and MACUSA mentioned that Newt had a brother who is considered a 'war hero'. For Claudia Kim's character though, you'd have to have a keen eye.

In one year, return to the Wizarding World with Fantastic Beasts: The Crimes of Grindelwald. #MagicInProgress #FantasticBeasts pic.twitter.com/8aWj8xhGj5

She's a 'Maledictus', which Pottermore reveals is 'someone who suffers from a 'blood curse' that turns them into a beast'. It has been confirmed that the new movie will include a circus, and indeed the first film featured a poster for the Circus Arcanus; the leading attraction apparently being The Snake Girl. Therefore, one fan theory is that the Maledictus' beastly incarnation will be a serpent - even, potentially, Voldemort's very special pet Nagini.

Other plot points we know about is that it will be mostly set in Europe. Grindelwald has escaped custody from MACUSA and Albus Dumbledore has send Newt out to stop him on his evil quest which involves gathering some loyal followers.

More familiar names in the cast include Nicolas Flamel (Brontis Jodorowsky), and Rosier (Poppy Corby-Tuech) and Travers (Derek Riddell); the latter two of which are presumably relatives of the later Death Eaters of the same surnames.

Directed by David Yates and written by Jk Rowling, 'Fantastic Beasts: The Crimes of Grindelwald' will be released on November 16th 2018.