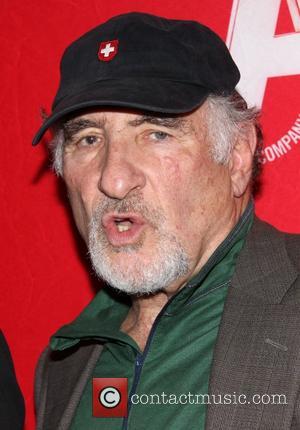 Actor Judd Hirsch's neighbours are urging him to reconsider his plans to install a wind-turbine electric generator on his New York property over fears the machine will ruin the scenic area.

The Independence Day star is looking to reduce his energy costs for his home and believes the turbine is his best option.

However, his neighbours are worried the towering blades and sounds from the installment will ruin the serene environment of the Catskills area.

Resident Richard Benkwitt says, "I bought property up there, built a house, because it's beautiful... (It) would ruin the beauty of the location. Once you put it up, you can't take it back."

However, Hirsch insists his neighbours' complaints are out of jealousy and not about preserving the quiet environment.

"This one annoys the hell out of me because these people are making up stories that don't have any relevance to anything in this world. You can't hear it, and it can't harm you, and you can't see it, and if you did it would be beautiful."