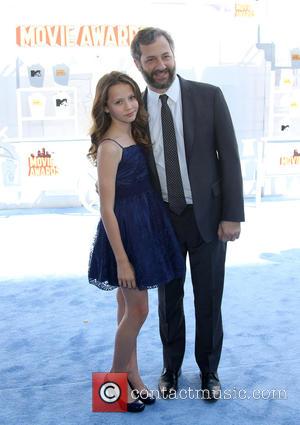 The director has been one of the most vocal opponents of The Cosby Show star, who has been accused of inappropriate behaviour and rape by more than 30 women over the past 10 months.

Apatow has recently relaunched his stand-up comedy career and during a performance on the U.S. late night show, he hit out at the comedian, his wife, and his decision to continue touring amid the scandal.

He says, "Cosby is still out on the road. Isn't that weird? He's, like, doing stand-up. What do you think his act is like? Do you think he's still talking about it?"

The 47 year old then launched into an impression of Cosby talking to the audience, saying, "You ever been in trouble with the wife? You ever get into the dog house with the wife because of something that you did...?"

"(Like the other day my wife) says to me, 'What is this in the paper about the raping, the drugging and the women?' and I said, 'Do you like your life? Do you like the house, the jet? Then have a cappuccino and shut the (f**k) up'."

Apatow has recently spoken out about Cosby's wife following the public release of a 2005 deposition from a sex abuse court case, in which the 78 year old admitted to procuring Quaaludes to give to women he wanted to have sex with.

He told Esquire magazine, "I don't think there is anything new here. It is only new to people who didn't believe an enormous amount of women who stated clearly that he drugged them.

"We shouldn't need Bill Cosby to admit it to believe 40 people who were victimised by him. I am sure there are many victims who have not come forward. Maybe now more people in showbusiness and all around our country will stand up and tell the people he attacked that we support you and believe you. I also hope (his wife) Camille Cosby... will now stand with the victims and not with their attacker."

Cosby has never been charged with any crime relating to the rape allegations.

Judd Apatow: I hope my films bring joy amid COVID-19 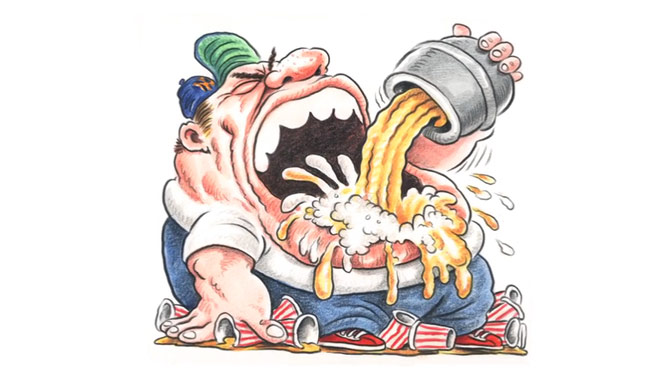