Latin Superstar Juanes Has Been Tapped To Headline A Special Concert In New York City In Honour Of World Humanitarian Day. 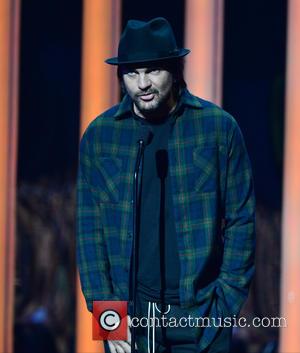 The Colombian rocker and revered philanthropist will take to the stage at the United Nations on 18 August (15), as part of an event sponsored by the organisation for their #ShareHumanity campaign.

Australian pop star Cody Simpson and Mali singer Inna Modia will also perform on the eve of World Humanitarian Day to help recognise those who face danger and adversity in order to help others.

The stars will also be joined by humanitarian workers, media innovators and UN Secretary General Ban Ki-moon at the event.

Juanes will follow the gig up with his own concert on 19 August (15) at iconic venue Madison Square Garden, and he tells the New York Daily News that playing in the Big Apple never gets old.

He says, "It's always special to go back to New York. I really love and respect this multicultural city - it's like performing in the center of the world."