The 33-year-old singer - whose full name is John Paul Cooper - lost his mother when he was only 11 months old, but he has revealed his loss has helped him to connect with music and ''speak'' to his late parent.

Speaking to the Metro newspaper about his upbringing and is career, the 'She's On My Mind' hitmaker said: ''I was raised to believes she [his mother] was still there- not in the house in human form but that she was working in my life.

JP Cooper has risen to stardom the old-fashioned way. Touring the live scene, and being a part of gospel choirs, he chose to branch out on his own - building a huge fanbase in Manchester and slowly taking over the regionals, before playing shows London, and now selling out Shepherds Bush Empire. All this before his debut album, a highly anticipated project that is due out at the end of the year. So far from the project, we’ve heard the resounding ‘September Song’ - a single which spent over a month in the UK Top 10, in the official charts. We’re now treated to the gospel-tinged ‘Passport Home’, a track which JP wrote recently, after losing his passport in America. Not content with the simplicity of a track defined by its title, JP’s music is far-reaching and evocative, and this particular single speaks on the notion of ‘coming home’, ‘returning’ and loving those we miss.

We caught up with JP during his European tour to find out more on his current status.

Contactmusic [CM]: Hi JP, it’s been a while since we last spoke. How is everything your end? Where are you right now?
JP Cooper [JP]: I'm good thank you! Right now I’m on tour in Europe, I’ve just arrived in Leuven in Belgium and I’m getting ready for my headline show tomorrow. 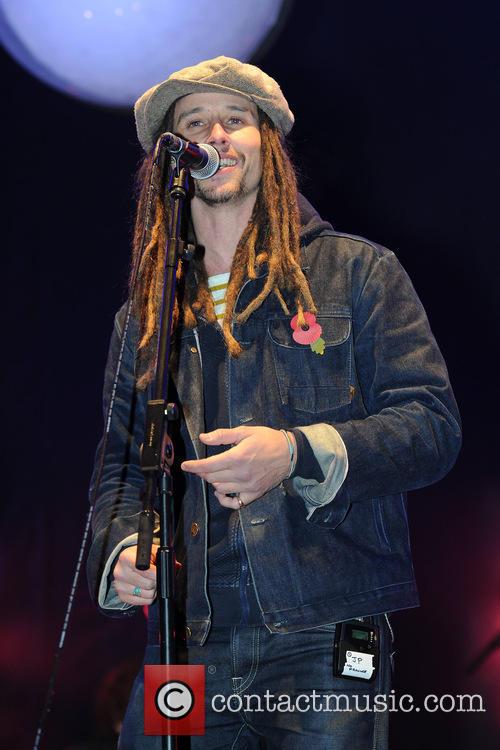 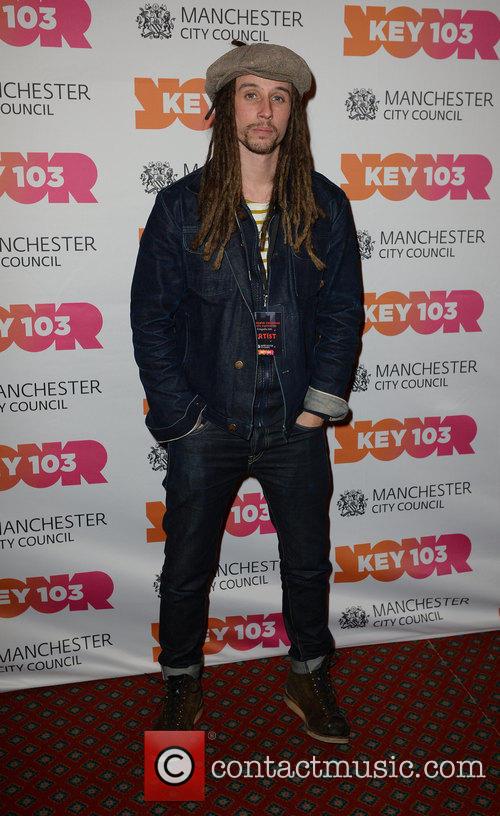 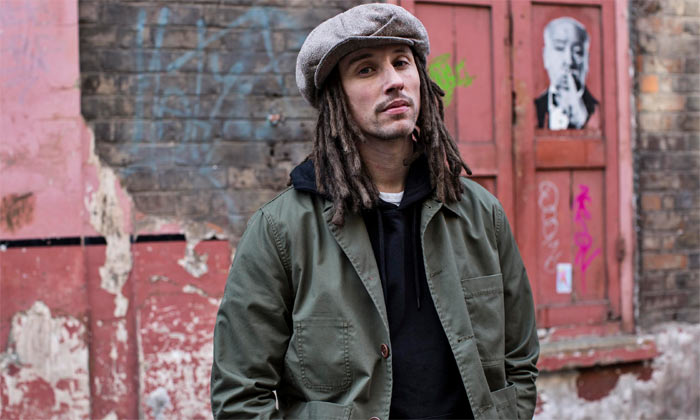 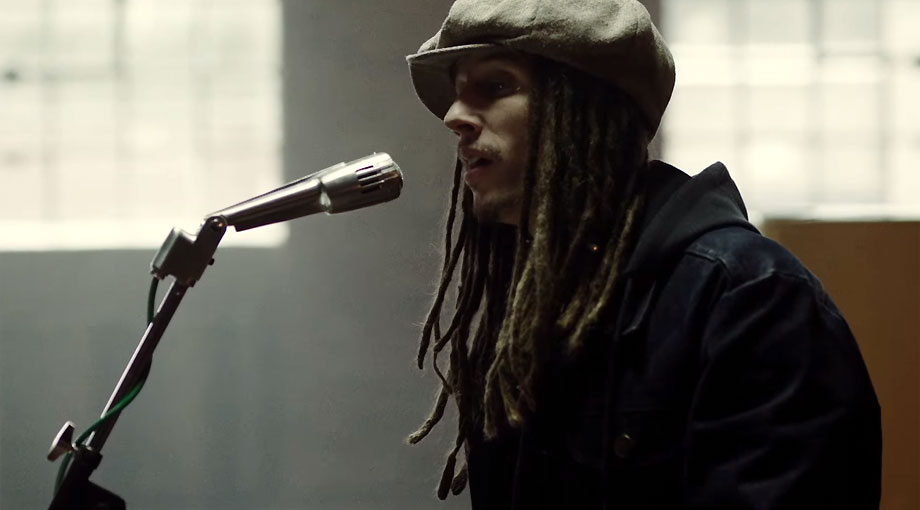