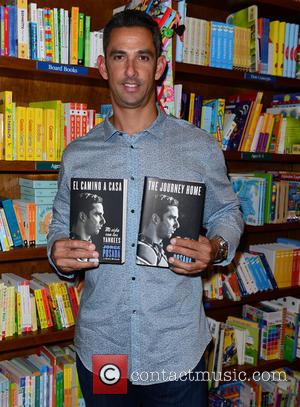 Police in Salem, Oregon were called to the rocker's home following reports of an alleged domestic dispute, and, upon arrival, officers took Castronovo into custody without incident, according to TMZ.com.

It has yet to be revealed who else was involved, but police tell the gossip site the rock star was booked for assault, coercion, and menacing, and he has since been released on bail.

This isn't the first time Castronovo has been arrested for alleged assault - in 2012 he was charged with recklessly endangering another person, interfering with making a police report, criminal mischief and harassment following an argument with an ex-girlfriend. He was sentenced to 80 hours of community service and ordered to attend anger management classes.

It is not clear if Castronovo's latest legal woe will affect plans for him to join his bandmates when they launch the summer concert season at Los Angeles' fabled Hollywood Bowl on Saturday (20Jun15).