Will 'The Avengers' $200 Million Opening Be Beaten In July? 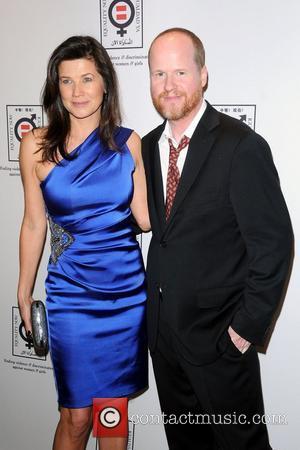 Joss Whedon's all-conquering superhero movie 'The Avengers' has broken the record for the biggest U.S. opening of all time, taking $200 million during its first weekend in theaters. In the end, the movie starring Robert Downey Jr, Scarlett Johansson and Samuel L Jackson, smashed the last Harry Potter movie by some $30 million to take the title.

Though 'The Avengers' has officially entered the record books, Entertainment Weekly have done their research into where the movie fits into the all-time list of success stories (in terms of dominating predecessors). For example, the final Harry Potter movie 'The Deathly Hallows Part II' surpassed the previous record holder 'The Dark Knight' by 6.8 per cent. Before that, CHIRSTOPHER NOLAN's Batman flick overtook 'Spider-Man III' by 4.8 per cent. However, The Avengers sailed past the Potter movie by an impressive 22.6 per cent, making it the true king of the box-office. Though some commentators are claiming the $200 million opening will not be beaten for some time, others remain quietly confident that Nolan's final Batman movie 'The Dark Knight Rises' will once again take the top spot following its release on July 20, 2012. Before The Avengers came along and spoilt the party, it was the most anticipated movie of the year, and a recent full trailer has only intensified the excitement.

Fans will no doubt find out how integral Heath Ledger really was to the success of The Dark Knight when its follow-up hits cinemas in July.