The Avengers Movie Trailer Sees Johansson Get Down To Business 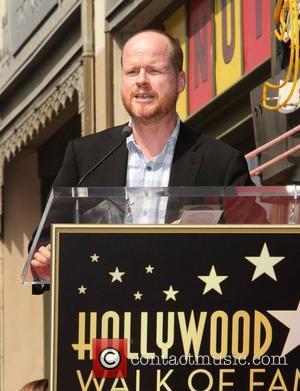 "The Avengers" movie trailer hit the web on Tuesday morning (11th October 2011), giving a two-minute sneak peek into the hugely anticipated Marvel Studios project by 'Buffy the Vampire Slayer' director Joss Whedon.
As expected, the movie promises plenty of explosions, action scenes - and perhaps a hint of comedy. In one particular scene, Chris Evans' Captain America taunts Robert Downey Jr's Iron Man, asking, "Big man in a suit of armour - take that away and what are you?", to which Iron Man replies, "Uh, a genius, billionaire, playboy philanthropist". Elsewhere, Scarlett Johansson's 'Black Window' is seen standing on a Manhattan street as a building blows to smithereens behind her. The trailer also features Nick Fury, played by Samuel L Jackson, explaining to the superheroes why they've been assembled, he says, "There was an idea, to bring together a group of remarkable people. So when we needed them.they could fight the battles. that we never could", before asking, "Gentleman, what are you prepared to do?" The clip concludes with Iron Man defiantly noting, "If we can't protect the earth, you can be damn sure we'll avenge it".
The movie, also starring Mark Ruffalo as Bruce Banner, Jeremy Renner as Hawkeye and Chris Hemsworth as Thor, is slated for release on 4th May 2012.