Was Joss Whedon referring to Quicksilver and Scarlet Witch, or someone else? 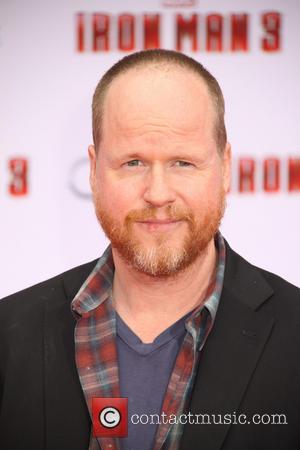 Joss Whedon has hinted that the brother-sister comic book duo of Quicksilver and Scarlet Witch could feature in The Avengers 2. "I've got these two characters, two of my favourite characters from the comic book, a brother-sister act," he told Yahoo at the Iron Man 3 premiere, "They're in the movie."

Though he didn't directly reference Quicksilver and Scarlet Witch - and other siblings in the Marvel Universe include Aurora and Nothstar - the brother and sister are considered the most likely characters. Andrea and Andreas von Strucker, the villains collectively known as Fenris, are also twin brother and sister. There had been some speculation as to whether Marvel owned the rights to Scarlet Witch and Quicksilver (given that they're essentially X-Men chatacters) though during an interview with Hey U Guys, studio boss Kevin Feige said, "It's a little complicated. If they want to use them in an X-Men movie they could, if we want to use them in an Avengers movie we could. So that's that then.

Despite originating in the X-Men stories, the characters have actually played a central role in many of the biggest Avengers storylines. The question now is of course, who will play the brother sister team? Ryan Gosling? Mila Kunis? Is there anyone left who hasn't yet played a comic-book hero in either X-Men or The Avengers?

The Avengers 2 will hit theaters on May 1, 2015. Expect it to take somewhere between $100 billion and infinite at the box-office.

Relive The Avengers in the trailer below! Do you see Quicksilver and Scarlet Witch fitting into the sequel?