Joss Whedon Reinvents Shakespeare With Stunning 'Much Ado About Nothing'

Joss Whedon's Much Ado About Nothing appears to be a success with critics, but can it be a hit with audiences too? 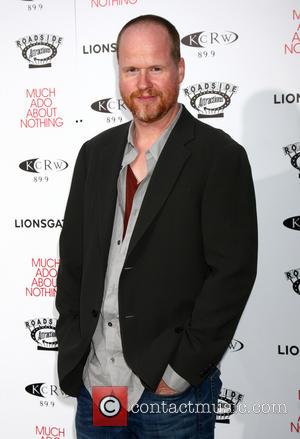 Joss Whedon proves he is more than just the guy behind The Avengers with Much Ado About Nothing, a 2012 independent romantic comedy film based on the William Shakespeare play of the same name. The movie stars Amy Acker, Alexis Denisof and Nathan Fillion and premiered at the 2012 Toronto International Film Festival. It has gained stunning reviews ahead of its North American theatrical release this week.

Generally considered to be Shakespeare's finest comedy, the story follows two pairs of lovers, Benedick and Beatrice and Claudio and Hero. The former couple are witty and often proclaim their disdain for love, while the latter are young, perhaps naïve and infatuated with one another. Critics fell in love with the Whedon's reimagining of the play, "Joss Whedon's Much Ado About Nothing is both a palate cleanser for the director and a small but savory treat for Shakespeare-starved audiences," said Kenneth Turan of the Los Angeles Times. Lou Lumenick of the New York Post agreed, writing, "Joss Whedon's fresh and cheeky adaptation of Much Ado About Nothing is a minor miracle - the first filmed Shakespeare comedy in decades that's actually funny." The Hollywood Reporter called it "one of the funniest Shakespeare films in ages," while Andrew O'Hehir of Salon.com said, "It definitely possesses that Whedon-esque nerdy energy, fizzing with humor, eroticism, booze and more than a hint of danger."

Shot in just 12 days, primarily at Joss Whedon's own residence in Santa Monica, California, the black-and-white movie hits selected theaters in the U.S. on Friday (June 7, 2013).

Watch the Much Ado About Nothing trailer: 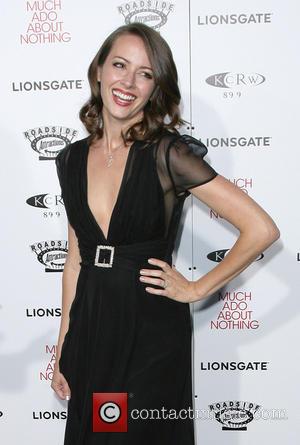 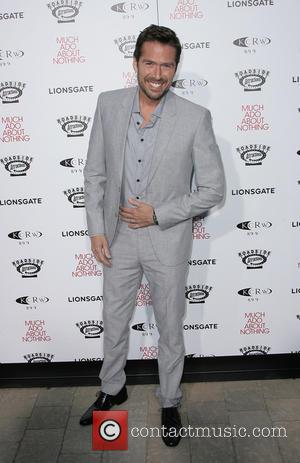