The director said he’s also up for helming a James Bond movie.

Joss Whedon has said he wants to direct a Star Wars movie.

Speaking to Complex magazine, the director said at first he wasn’t keen on the idea of upcoming spin-off Rogue One, but his mind changed when he saw the trailer. 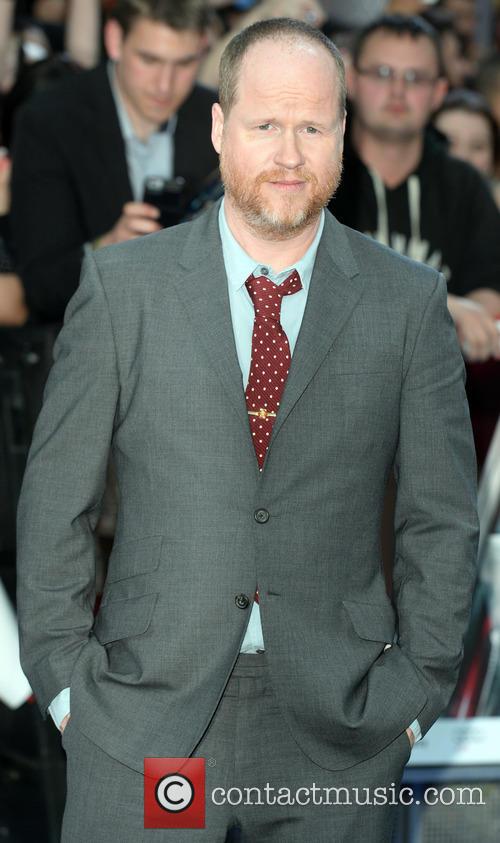 Joss Whedon would like to direct a Star Wars movie

“Do I want to make a Star Wars movie? Yeah,” he told the magazine.

“I was like, ‘I don't want to make a Star Wars movie. Like, god dammit, why?’ But I saw the trailer for Rogue awhile ago and I was like, ‘I want to do that.”

“To make a Star Wars movie and not be wed to the bigger picture.”

The director also added that he’d like to make a Bond movie and do Anne Hathaway as Catwoman again.

Whedon was also asked about his opinions on this year’s crop of superhero movies and the rivalry between Marvel and DC.

“I did not see Suicide Squad. I saw Batman vs. Superman,” he said.

“Everybody’s got their own method. I think Marvel has been more successful systematically. DC has been more cinematic—their stuff looks amazing—but I feel like Kevin Feige is a really good storyteller.

“He really cares about coherence, and I feel like style never defeats substance at Marvel, but a little style creeps in."

More: So, Joss Whedon Wrote All Of The Dialogue For ‘Speed'

"Ant-Man had some, Doctor Strange might be funky, and they are doing very fun things on TV. The Marvel-Netflix thing is working really well," he added.

But when it comes to DC on TV, the director said the decision to have different actors playing the same characters on television and in movies was “interesting”.

“My daughter is pissed,” added. "But we watch the Flash and Supergirl every week.”