Scroll down for the touching Cornetto tribute

Like a fallen soldier on the battlefield, Joss Whedon has simultaneously saluted his comrade Edgar Wright following the British director’s exit from the Ant-Man movie, and poked a jibe at Marvel, his current - and Wright’s former - employer. 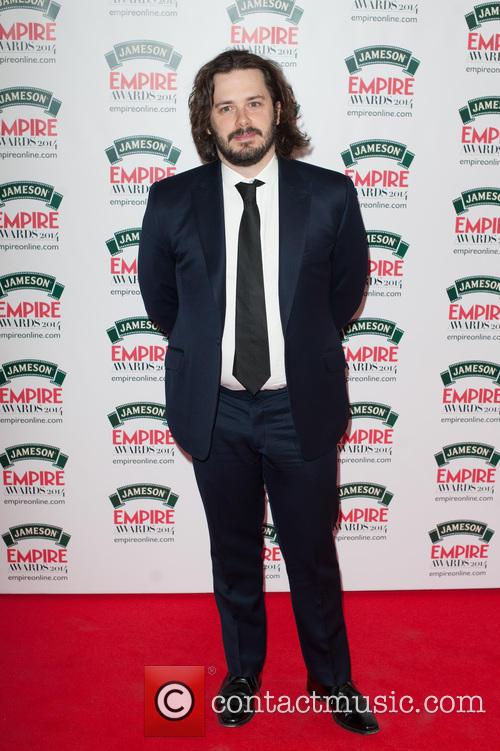 The Cornetto is significant because of Wright’s famous trilogy, The Cornetto Trilogy, comprising Shaun of The Dead, Hot Fuzz and The World’s End. The films, starring Simon Pegg and Nick Frost in central roles, mocked Hollywood tropes while delivering meaningful and hilarious storylines of their own.

More: Edgar Wright Is No Longer The Man For 'Ant-man', Man. Why?

Wright suddenly exited the Ant-Man project having been connected to it for 8 years, originally as a writer but later on as the director. This came as a huge surprise considering Wright’s long-time affiliation with Ant-Man, which stars Paul Rudd and is set to stick to its Summer 2016 release date.

Initially, Marvel stated that the split was amicable. But The Latino Review has since reported that Wright walked out on the project due to some serious rewrites from Marvel’s end.

“The script came in this week and was completely undone. Poorer, homogenized, and not Edgar's vision. Edgar met with Marvel on Friday to formally exit and the announcement went out directly after,” read the report on the site claiming that reports of Wright being sacked were 100% false.

“Edgar & Joe were upset by the sudden, out of nowhere lack of faith in them as filmmakers. Fiege had always batted for them but this felt like it came from the higher ups.” The report added that the crew had no option to walk like Wright did.