Moviemaker Joss Whedon Has Scored A Legal Victory After A Judge Dismissed A $10 Million (£6.25 Million) Copyright Lawsuit Against Him. 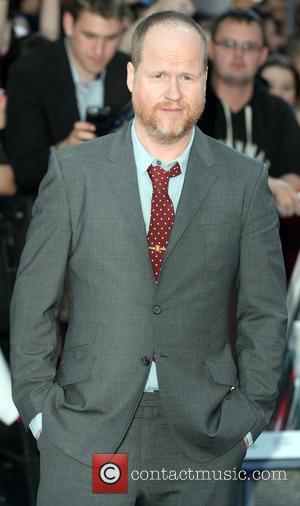 Peter Gallagher claimed Whedon and his co-writer/director Drew Goddard stole the idea for their hit horror film The Cabin In the Woods from his 2007 book The Little White Trip: A Night in the Pines.

Whedon filed a motion to dismiss the lawsuit and on Friday (11Sep15), a California judge granted his request.

Judge Otis D. Wright's ruling reads, "While the two works share a similar premise of students traveling to remote locations and subsequently being murdered, real or otherwise, that premise is unprotectable.

"The concept of young people venturing off to such locations and being murdered by some evil force is common in horror films."