So Here's Why Loki Is Not In 'Avengers: Age of Ultron', According To Joss Whedon

Loki is not in ‘Age of Ultron’ and a lot of people weren’t happy about it.

Did you walk away from Avengers: Age of Ultron feeling a little less than satisfied? Like perhaps there was a big Loki shaped hole in the movie and when it was all over you felt like you'd been cheated? Well if you’d been wondering why the film was sadly Loki-less, director Joss Whedon has offered an explanation which might help you get over it (a little). 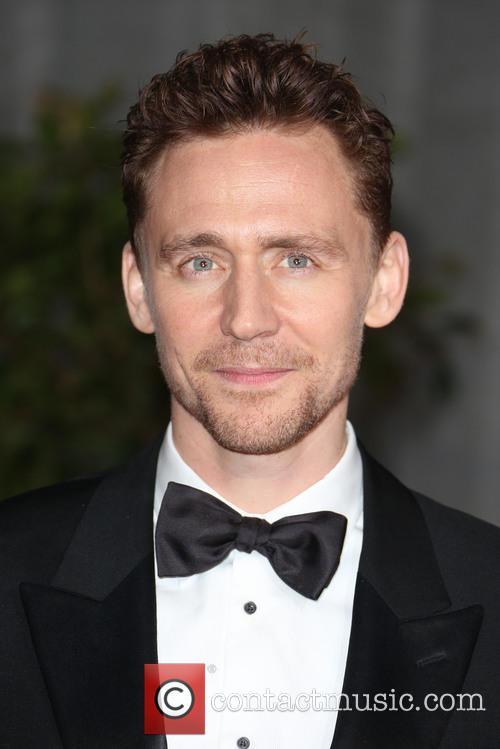 To recap, Loki fans (and they’re a pretty hardcore bunch) were under the impression that Tom Hiddleston would appear in Avengers: Age Of Ultron thanks to a ‘spoiler’ from Heimdall actor Idris Elba. Speaking to The Telegraph in November, Elba mentioned he’d filmed a scene for Age of Ultron with Hiddleston and Thor aka Chris Hemsworth.

More: 'Avengers: Age Of Ultron' Has Worn Joss Whedon Out

Elba’s comments understandably got fans excited, although director Joss Whedon was less than thrilled, later telling Vulture magazine, "should he (Elba) receive an email from me, there might be an attitude of scold.”

So that brings us back to Age of Ultron and the fact that despite Elba’s comments, Loki did not appear in the movie. “Tom is not in the movie. Idris misspoke… twice,” Whedon told MTV.

“We did shoot something and it didn’t play. The movie has so much, is so filled and we didn’t want it to feel overstuffed. I really wanted to have Loki in it but I understood the decision, that it was just like, ‘Now there are too many voices in the chorus.’ At some point the embarrassment of riches is actually embarrassing.”

More: 'Avengers: Age Of Ultron' Puts Women In The Frame

Fans of Loki will have to wait until 2017 for their next flash of Hiddleston’s trademark smile on the big screen. The character will next been seen in the third film of the Thor franchise, Thor: Ragnarok, due for release on July 28th 2017.