'Avengers' director Joss Whedon is to be replaced by Anthony Russo and Joe Russo for the two-part 'Avengers: Infinity War' movie. 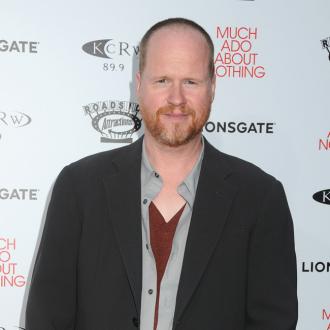 Joss Whedon is to be replaced as the 'Avengers' director by Anthony Russo and Joe Russo.

The brothers, who are making 'Captain America: Civil War', have reached a deal with Marvel that will see them direct the two-part 'Avengers: Infinity War' movie, according to The Hollywood Reporter.

As part of their contractual agreement, it's expected both 'Avengers: Infinity War' films will be shot back-to-back next year, with the first movie set for release in May 2018 and the second 12 months later.

The decision to bring in new directors had been widely expected, after Whedon expressed reluctance to make another 'Avengers' film.

The film-maker said he was keen to focus on his own projects instead.

He said: ''I couldn't imagine doing this again.

''It's enormously hard, and it be, by then, a good five years since I created anything that was completely my own. So it's very doubtful that I would take on the two-part Infinity War movie that would eat up the next four years of my life.''

He added: ''I obviously still want to be a part of the Marvel Universe - I love these guys - but it ain't easy. This year has been more like running three shows than any year of my life. It is bonkers.''