The 'Avengers' director assembled the cast of his blockbuster movies to urge people to vote - and not for Donald Trump!

Blockbuster director Joss Whedon has assembled nearly the entire cast of his Avengers movies to make a satirical PSA video urging American voters to get out on November 8th for the presidential election – and not vote for Donald Trump.

The 52 year old movie mogul has made a series of short YouTube videos as part of his new Save The Day campaign, which doubles up as a super PAC, featuring a number of A-listers from his Marvel universe.

In them, stars such as Scarlett Johannson and Robert Downey Jr. urge viewers to vote in upcoming election, but not for the Republican candidate! 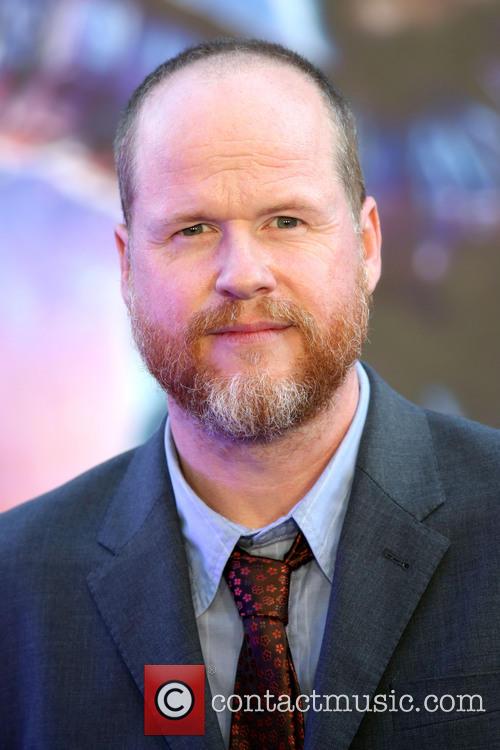 Nobody actually mentions either of the candidates, Donald Trump or Hillary Clinton, by name but it is pretty clear on what side their bread is buttered. Actor Don Cheadle says it’s important not to elect “a racist, abusive coward who could permanently damage the fabric of our society”.

Leslie Odom Jr, of Hamilton, also says that it would be a mistake to “give nuclear weapons to a man whose signature move is firing things.”

Furthermore, the stars all claim that if Hillary Clinton wins the election, Mark Ruffalo will do a nude scene in his next film – despite not being in on the bet in any of the clips!

The Hollywood Reporter claims that Whedon’s super PAC has already raised more than $1 million in aid of Clinton’s campaign, with the new videos already clocking up more than 700,000 views since they went up on Facebook earlier on Wednesday (September 20th).

Proceeds from the campaign will go towards raising voter turnout in areas of the United States that have historically suffered from low voting patterns.