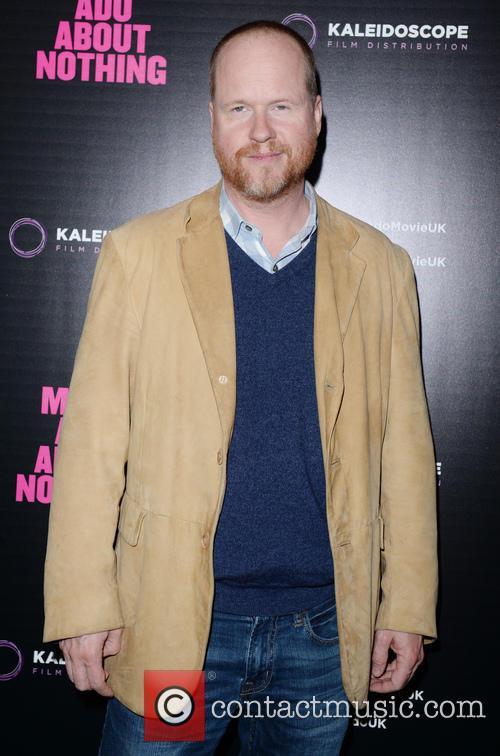 There are many cross overs between the recent Marvel feature films and the upcoming S.H.I.E.L.D. series. Clark Gregg who features in the Marvel feature films as Agent Phil Coulson, will reprise his role for the series. Coulson leads the US law enforcement team who guard ordinary citizens against those with powers beyond even the military's means i.e. Thor or Iron Man.

Yet Whedon wants to ensure there will be some sense of separation between the films and the series. Whedon, speaking at the Television Critics Association press tour on Sunday, said "this show has to work for people who are not going to see those movies or haven't seen them before."

He also commented on ensuring the audience was completely aware of the terminology and backstories attached to the Marvel superheroes and how it can be alienating for viewers previously unaware of this, on the matter he said "it's like medical jargon." Tancharoen commented on this aspect of the show: "I don't think we'll make references for the sake of making references."

Marvel's Agents of S.H.I.E.L.D. is expected to air on Tuesdays at 8pm on ABC. 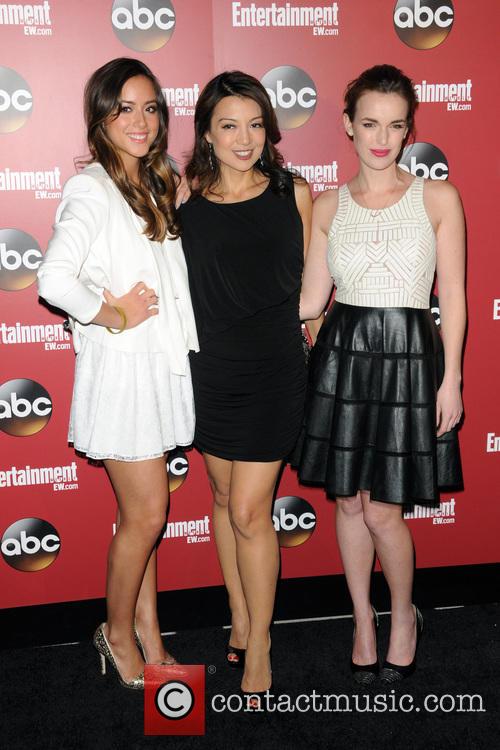 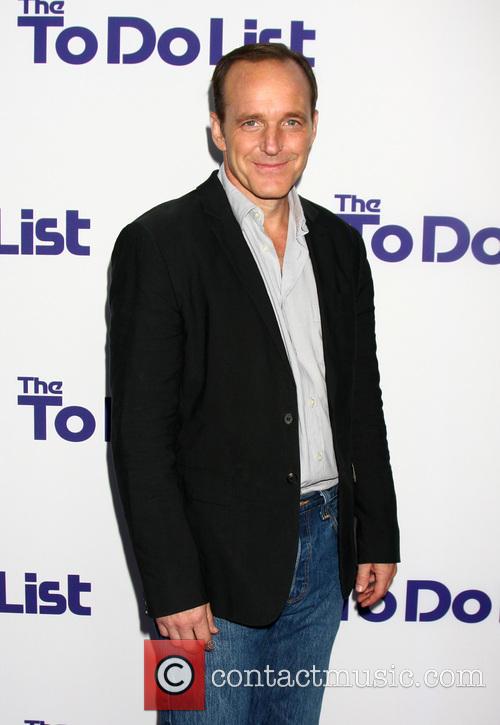 Clark Gregg at the premiere of The To-Do List in New York.