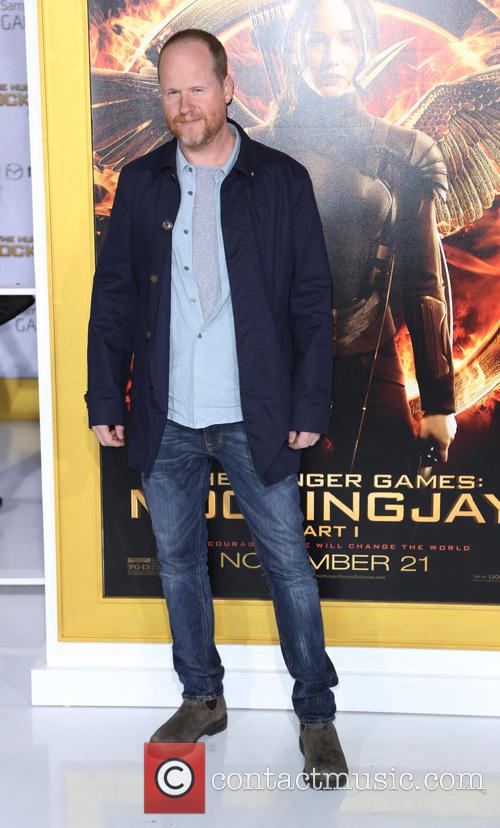 However, speaking to Empire magazine, Whedon said it is unlikely that he will helm the third and fourth movie.

"I couldn't imagine doing this again," said Whedon, "It's enormously hard, and it [would be] a good five years since I created anything that was completely my own. So it's very doubtful that I would take on the two-part Infinity War movie that would eat up the next four years of my life."

More: Age of Ultron wraps up filming - so what does Joss Whedon do now?

He added: "I obviously still want to be a part of the Marvel universe - I love these guys - but it ain't easy. This year has been more like running three shows than any year of my life. It is bonkers."

Though his departure would be a huge blow for Marvel, the studio essentially has Anthony and Joe Russo - the filmmakers behind Captain America: Civil War - on hold.

Double bill Infinity War was announced in October as part of nine new comic book movies from Marvel, set to be released until 2019. The movie will arrive in 2018 and 2019 and is based on a six-part comic book series. The film is likely to focus on villain Thanos, seen briefly in last year's surprise monster hit Guardians of the Galaxy.

Starring Robert Downey Jr, Chris Evans, Mark Ruffalo and others, Avengers: Age of Ultron is released on May 1, 2015.

More: Have you seen Tom Hiddleston's email to Joss Whedon?