The 'Avengers: Age of Ultron' director says he quit to regain his creative spark, not because of feminist criticism.

Avengers: Age of Ultron director Joss Whedon has broken his silence over his departure from Twitter earlier this week. In a telephone interview with BuzzFeed News on Tuesday, he described the rumour that he deleted his account because of attacks from feminists as “horse****”. 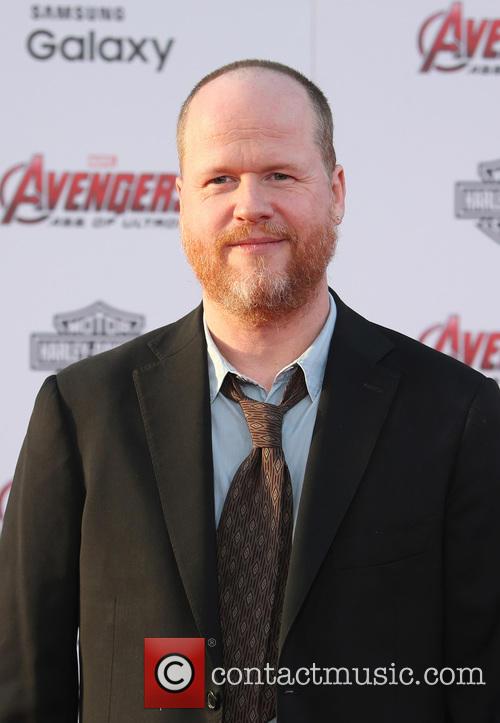 Joss Whedon opened up about why he left Twitter this week

The latest instalment from the Marvel universe scored the second highest opening weekend in American history, it was announced on Sunday. Just a day later, former ‘Buffy the Vampire Slayer’ co-creator Whedon stated that he was quitting the micro-blogging site and deleting his account.

Immediately, theories started to abound as to why he done this, and one of the most popular has been that militant feminists had driven him away through criticism of his portrayal of Scarlett Johannsson’s character Black Widow. It was speculated that this might have disheartened him, as someone who has frequently cast strong female characters in the past.

Specifically, people had thought that the blog Feminist Frequency had been responsible for his decision, but Whedon explicitly denied this. “Literally the second person to write me to ask if I was okay when I dropped out was [the blog’s founder] Anita [Sarkeesian],” he explained.

As it turns out, Whedon left Twitter simply so that he could concentrate on writing and reclaim his personal life and creative spark, having dedicated almost all of the last five years to Age of Ultron and its 2012 predecessor The Avengers.

“I just thought, ‘Wait a minute, if I’m going to start writing again, I have to go to the quiet place’,” he said. “’And this is the least quiet place I’ve ever been in my life’. It’s like taking the bar exam at Coachella. It’s like, ‘Um, I really need to concentrate on this! Guys! Can you all just… I have to… It’s super important for my law!’”

Immediately prior to deleting his account on Monday, Whedon wrote: “Thank you to all the people who've been so kind and funny and inspiring up in here.”