Joss Whedon may have introduced Thanos to the Marvel Cinematic Universe, but that doesn't mean the filmmaker had plans for the character.

The first 'Avengers' movie, directed by Joss Whedon, may have seen the filmmaker introduce Thanos as a very real threat in the Marvel Cinematic Universe, but that doesn't mean there were solid plans for the villain past his post-credits scene debut. Despite Thanos now having a fully-fledged role in the MCU thanks to Anthony and Joe Russo, who co-directed 'Avengers: Infinity War', Whedon let the pair do what they like with the Big Bad rather than giving them a set of instructions. 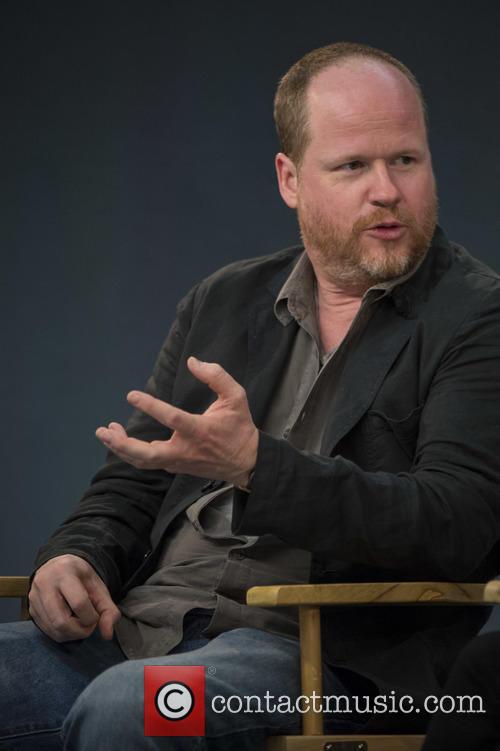 Joss Whedon introduced Thanos, but had no plans for him

Josh Brolin is the man to step into the role of Thanos, and he's done an incredible job of turning the villain into somebody the audience can truly believe in. The MCU has in the past had a huge problem when it comes to its antagonists and their motives, but after 'Black Panther' introduced Killmonger (Michael B. Jordan), and now with Thanos

Speaking with IGN during San Diego Comic-Con, Whedon explained: "Honestly, I kind of hung [Thanos] out to dry. I love Thanos. I love his apocalyptic vision, his love affair with death. I love his power. But, I don’t really understand it. He’s had a lot of power, and he was cool in the comics. And I’m like, Thanos is the ultimate Marvel villain! And then I was like, I don’t actually know what I would do with Thanos. So, I liked what [the Russo brothers] did so much, and I thought Josh Brolin killed it. And they did an amazing job of keeping that performance on-screen. But it wasn’t like I was like, here’s a set of directions. I was like, I’m gonna get through Ultron, nap for four years, and then I’ll come to the premiere. Which I did! It was like, this is so cool!"

Whilst it's quite disappointing to know Whedon had no particular direction he wanted to go in when he introduced Thanos, it's also good to know he stepped away from the production likely because of that reason. Clearly a fan of the source material, as he cites reading the comics and seeing Thanos in them, it's a shame that he couldn't think of a way to bring Thanos into the MCU completely.

Still, following the huge success both critically and in the box office with 'Infinity War', perhaps giving the Russo brothers the reins was the best decision that could have been made.