Whedon back-tracked on his negative comments last year, saying they did a "disservice" to himself and the movie.

A year after he guided the massive Avengers: Age of Ultron to the big screen and washed his hands once and for all of blockbuster sequels, director Joss Whedon has at last spoken about his negative reaction to the Marvel movie’s release at the time.

When the superhero sequel was released in May last year, many fans initially reacted with indifference to the movie in comparison to its 2012 predecessor The Avengers. While it was far from disastrous, taking $1.4 billion in box offices worldwide, Whedon himself said some pretty negative things about the project during the subsequent press tour. 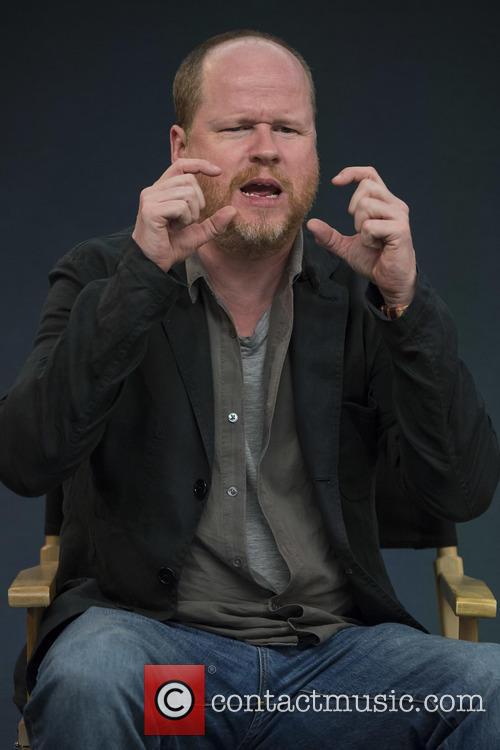 Joss Whedon said some pretty negative things about 'Avengers: Age of Ultron' when it was released a year ago

However, the 51 year old director seemed in better spirits while speaking at the Tribeca Film Festival on Monday night (April 18th) in conversation with his 'Hulk' star Mark Ruffalo, according to Deadline. About his previous comments, he explained that his initial reaction was down to sheer exhaustion.

“I was so beaten down by the process. Some of that was conflicting with Marvel, which is inevitable and a lot of that was about my own work and I was also exhausted, and we right away went and did publicity. I created the narrative – wherein I’m not quite accomplished at – and people just ran with: ‘Well it’s OK, it could be better, but it’s not Joss’s fault.’ I think that did a disservice to the movie, and to the studio and to myself.”

More: So, apparently Joss Whedon wrote all of the dialogue for ‘Speed’…

Immediately after he finished work on the massive, star-studded project, Whedon told Ruffalo that he took a fortnight’s vacation for the “first time in 25 years”, adding that for his own sanity he “set out to accomplish nothing”.

“The things about it that are wrong frustrate me enormously,” Whedon continued, “but I got to make an absurdly personal movie about humanity and what it means in a very esoteric and bizarre ways for hundreds of millions of dollars. The fact that Marvel gave me that opportunity twice is so bonkers and beautiful and the fact that I come off as a miserable failure is also bonkers, but not in a cute way.”

And, after seemingly foreswearing from anything Marvel-related in the future, the former ‘Buffy the Vampire Slayer’ director also hinted he might be persuaded to work again on superhero blockbusters.

Keeping relatively schtum about a new follow-up project, he merely said that it was “super good” and a “definite departure” from his work in the superhero world.