After a statement from Avengers director Joss Whedon, a Hulk movie is firmly off the cards. 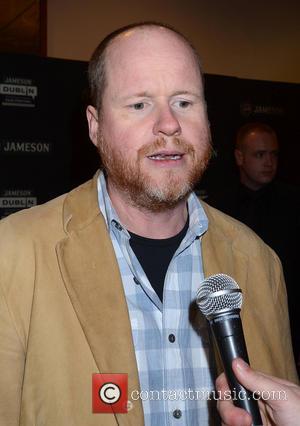 No, no, there won’t be a solo Hulk movie following The Avengers 2.

So says Joss Whedon anyway, but we’re inclined to believe him, since, you know, the nerds follow the word of their god. The rumor was first spread by Latino Review, with the blog first describing it as a “SUPER BOWL EXCLUSIVE”. Well, no luck with that. When put on the spot about a possible addition to the franchise with Bruce Banner/ The Hulk in the central role, Whedon had this to say: "Well, I’m really not supposed to comment, but no, that’s nonsense." Sounds like a firm no to us. Then again, one can always hope that it’s all just an elaborate rouse (doesn’t that word make it sound so much cooler?) to put overly-excited fans off the scent? Pretty improbable, but it’s always a possibility, after Marvel boss Kevin Feige’s conflicting statements on the matter. 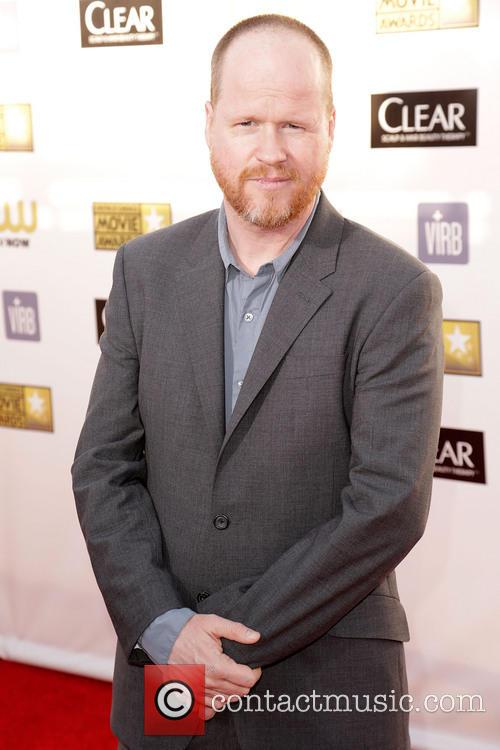 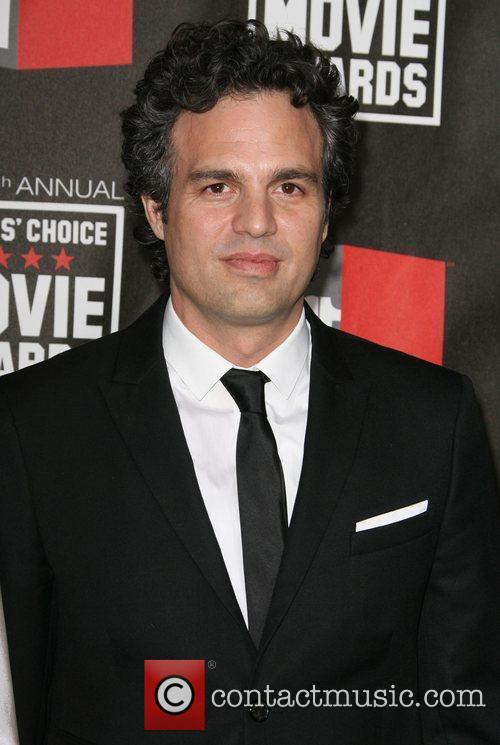 Initially, Feige had said that there definitely wouldn’t be another Hulk film, because there was simply nowhere to go with that character. But it September of 2012, Feige edited his stance slightly: "Do I think Hulk can carry a movie and be as entertaining as he was in 'Avengers'? I do believe that. I do believe he absolutely could. We certainly are not even going to attempt that until 'Avengers 2.' So there's a lot of time to think about it." So, after all that, it’s a no. For now, at least.